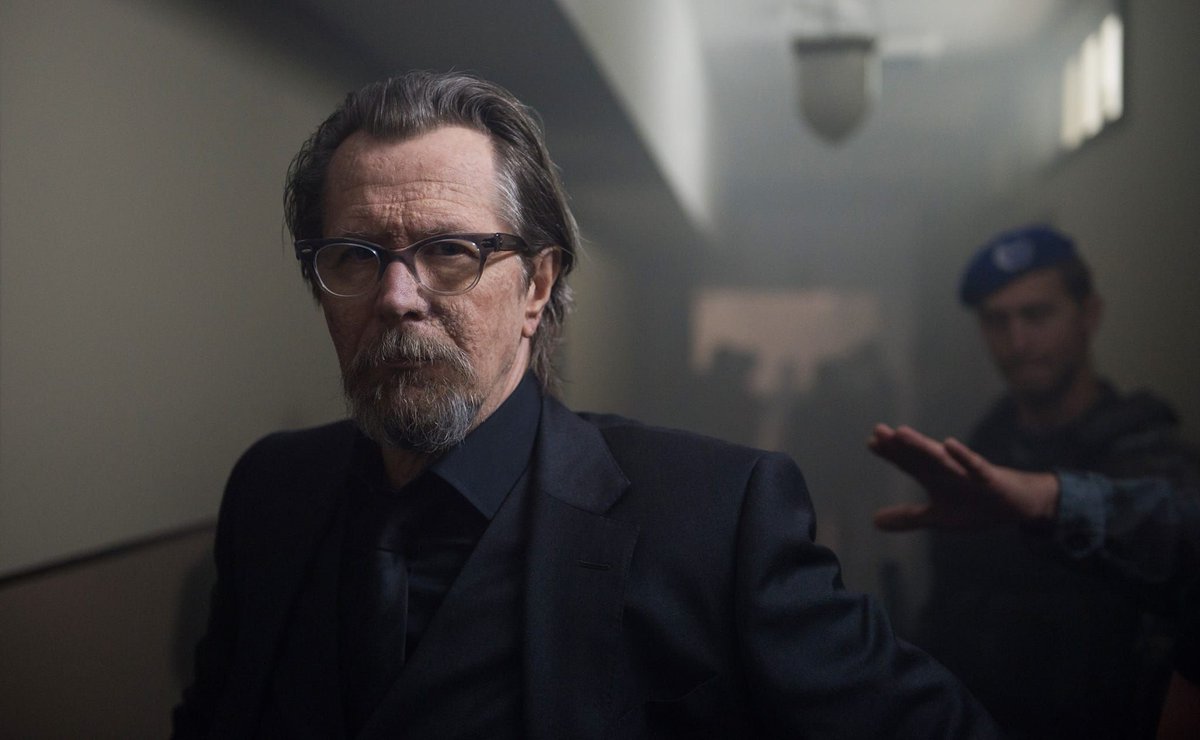 We’ve known for a couple of years about Steven Soderbergh’s movie about the Panama Papers, the document leak that exposed a number of powerful people and their tax evasion tactics. We haven’t heard a ton about it, but today comes word about some potential casting to go along with the film’s title: The Laundromat. Fortunately, it has nothing to do with the dry cleaning industry, but a different type of laundering.

Deadline reports Gary Oldman and Antonio Banderas are circling roles in the film, which has a script by Scott Z. Burns (Contagion) adapted from Jake Bernstein’s book.  We don’t have any details on their roles, but lets assume they’re playing one of the many people affected by a whistlelblower’s document leak from Panama-based law firm  Mossack Fonseca  that revealed how politicians and celebrities legally hide trillions of dollars from the government, mostly through offshore accounts and shell corporations. Can you spell “tax evasion”?

Scoring Oldman and Banderas is a great move for Soderbergh, but to be honest having A-list stars hasn’t helped his last couple of films at the box office. But it could work this time, as The Laundromat seems to be closer in style to Soderbergh’s 2001 classic, Traffic, and docudramas really seem to be making a comeback.