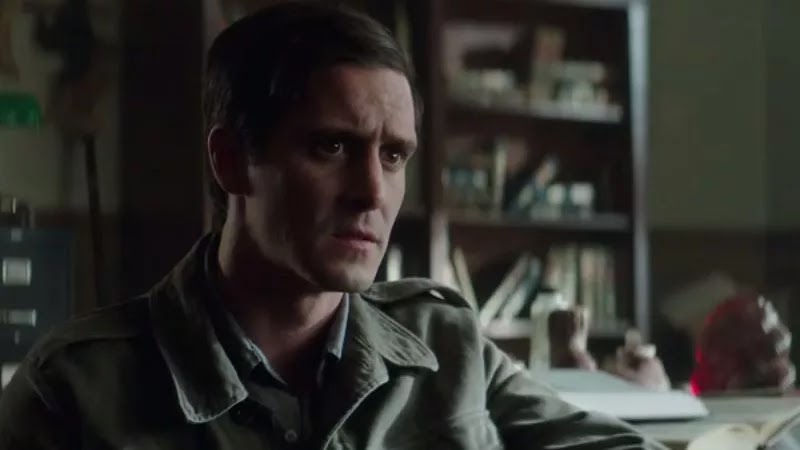 The cast of It: Chapter 2 casting expands with the additions of James Ransone and Andy Bean, who will be joining Jessica Chastain, Bill Hader, James McAvoy, and the returning Bill Skarsgard as Pennywise the Clown. The sequel will once again be directed by Andy Muschietti from a Gary Dauberman script, reuniting the team that made last year’s movie a $700M hit.

Ransone and Bean will be playing adult versions of Losers’ Club members Eddie Kaspbrak and Stanley Uris, respectively. Eddie was previously played by Jack Dylan Grazer and Stanley by Wyatt Oleff. Chastain will play Bev Marsh, McAvoy is eyeing the role of Bill Denbrough, with Hader as Richie Tozier. The roles of Ben Hanscom and Mike Hanlon haven’t been filled but news on that shouldn’t be too far away.

I’m completely unfamiliar with Andy Bean, who had roles in Power and Transformers: The Last Knight. If you know Stephen King’s novel then you probably know what’s up with Stanley. Let’s just say it makes sense to go with less of a big name.  Ransone may not be the biggest star of the bunch but he’s been great in everything from The Wire to Tangerine to Sinister and its unfortunate sequel. He excels at playing very nervous, anxious characters and that is Eddie to a tee.