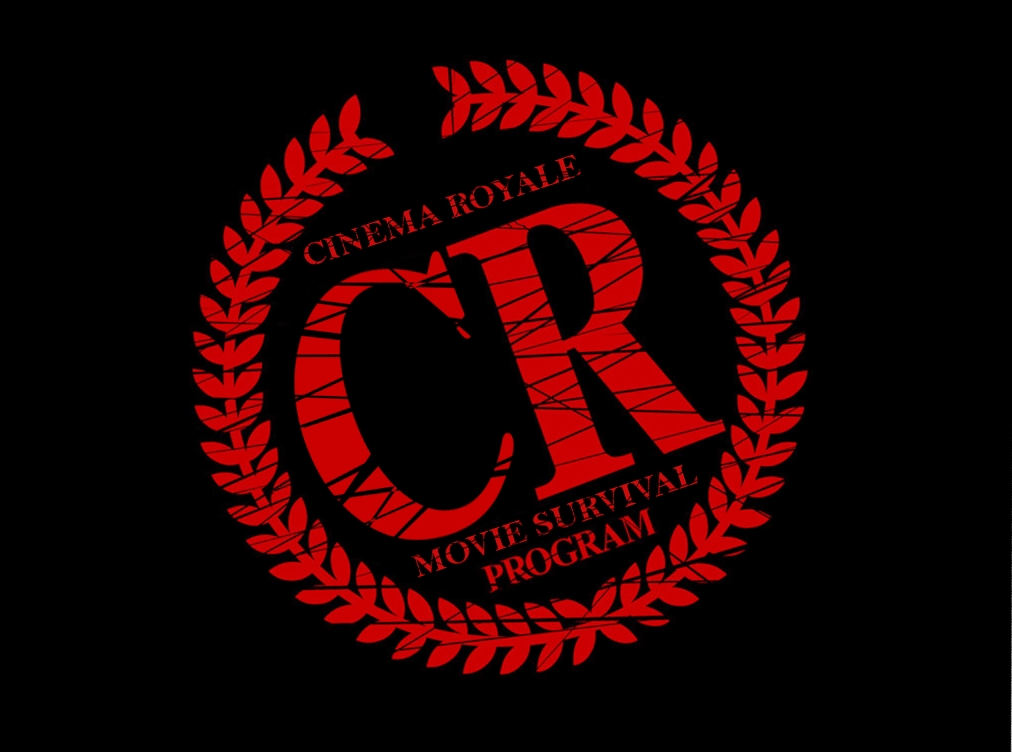 “Dread it! Run from it! Destiny still arrives!” It’s Avengers Day!!! Later tonight millions will be flocking into theaters for the long-awaited AVENGERS: INFINITY WAR! I’ve seen it, and so have my guests Jeffrey Lyles of Lyles’ Movie Files and Matt Razak of Flixist, and we’re going to talk about everything that worked, which heroes stood out, which ones didn’t, what worked, what bombed, but we won’t spoil anything! We promise! Well, except that one thing. Just kidding. No, really. No spoilers!

Tune in and enjoy the show! And be sure to follow my podcast Cinema Royale here on Blogtalkradio as part of Critical: The Movie Critics Network!