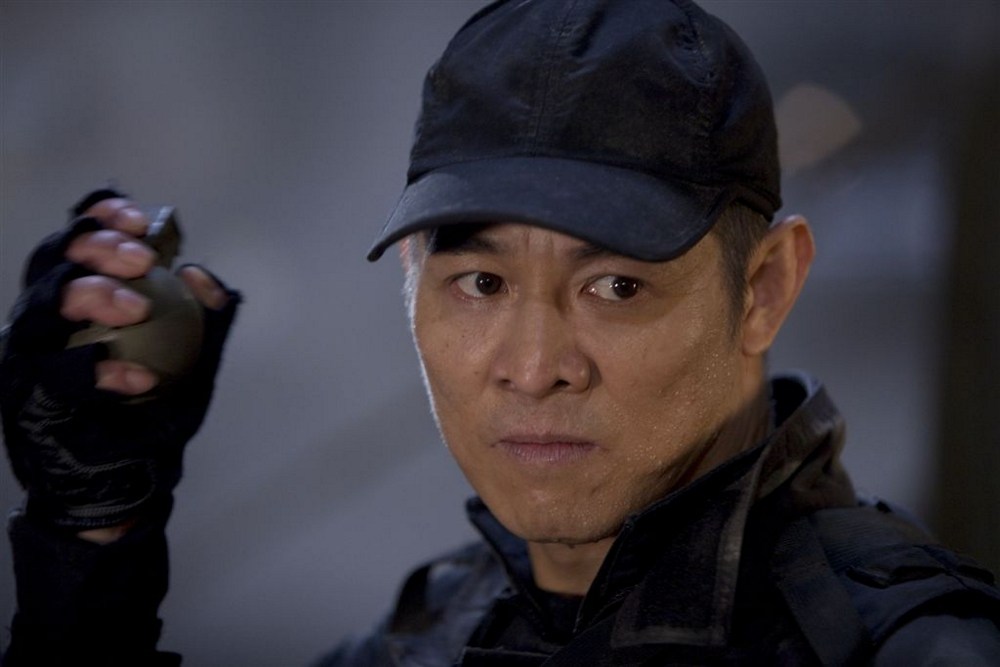 The terrific casting for Disney’s live-action Mulan continues, following the recent news of Donnie Yen joining the film. Now boarding the cast are action movie superstar Jet Li and Memoirs of a Geisha‘s Gong Li. Wow, Jet Li and Donnie Yen in the same movie and they aren’t coming to blows? That’s kinda sad.  Anyway, Jet Li will play “the emperor of China, who orders the mobilization of troops via the conscription of one male from each household”, while Gong Li is the film’s villain, a powerful witch. They join star Liu Yifei as the titular heroine. Directed by Niki Caro, Mulan opens March 7th 2020.  [THR]

Rising star Haley Lu Richardson, who really shined in last year’s Columbus, has found her next role. She’ll star in Five Feet Apart, a romantic drama directed by Jane the Virgin actor Justin Baldoni. Richardson joins Cole Sprouse and Moises Arias in the film about two terminally ill young people who meet and fall in love, knowing they are living on borrowed time. They refused to be defined by their illnesses or the obstacles that keep them apart. [THR] 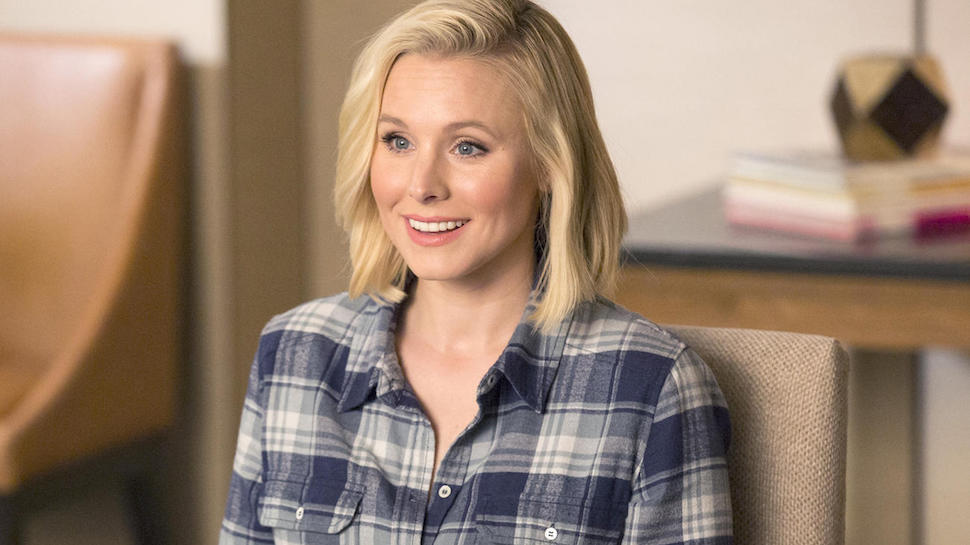 Kristen Bell will go from The Good Place to musical comedy Fantasy Camp, about a failed junior high school drama teacher who faces her fears and pursues her dreams while attending a Broadway performing arts camp for adults.
No director is attached but the script was penned by Paper Airplane’s Sid Karger. [THR]