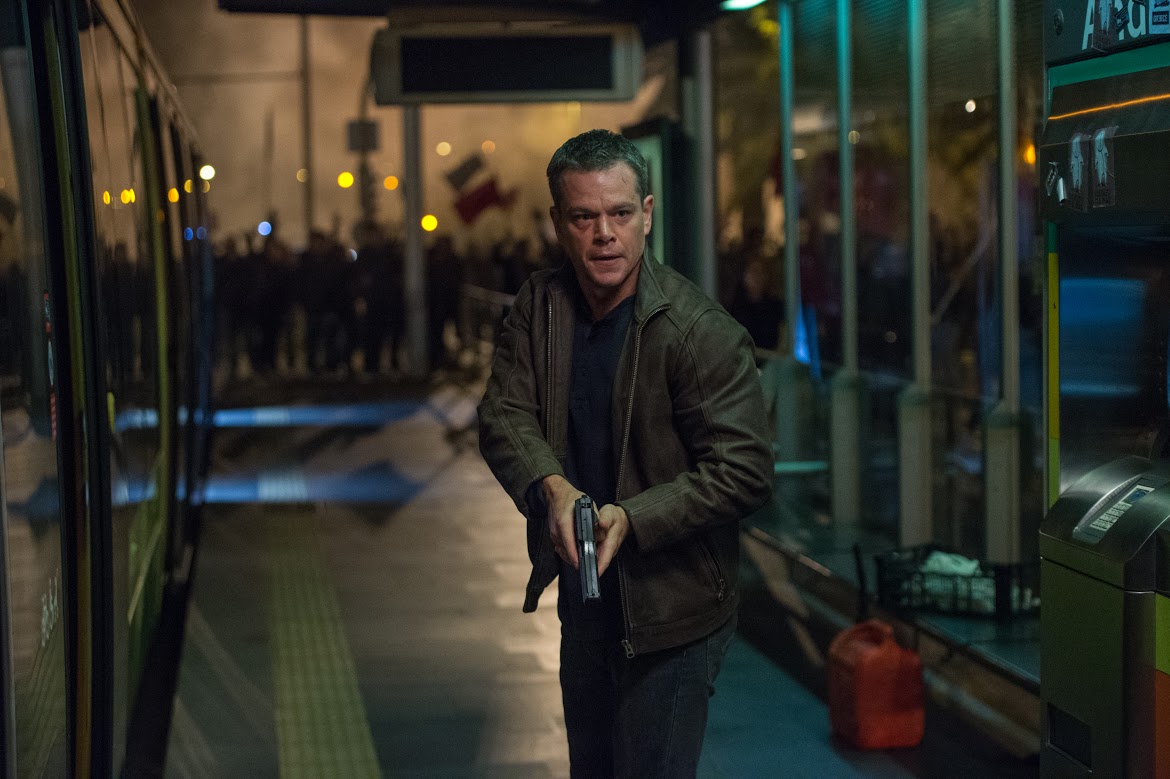 It’s funny, fans all but demanded Matt Damon and Paul Greengrass do more Bourne movies after the disappointing Damon-less The Bourne Legacy. Eventually they got what they wanted with 2016’s Jason Bourne, and the response was “meh”. There hasn’t been much talk about a sequel, and last year Damon cast doubt on the idea, but the franchise definitely isn’t dead. Instead it’s headed to TV like everything else.

USA Network is launching a Bourne prequel series titled Treadstone, named after the infamous organization that gave birth to Jason Bourne and other brainwashed super-agents.  Tim Kring (Heroes) will act as writer and exec-producer, while Ramin Bahrani, best known for 99 Homes and HBO’s Fahrenheit 451, will direct the pilot.  Not involved? Damon, Greengrass, or franchise scribe Tony Gilroy. The only one with any connection to the movies is producer Ben Smith, who was on board for the last two movies.

Here’s a synopsis courtesy of THR: “Treadstone” will explore the origin story and present-day actions of a CIA black ops program known as Treadstone — a covert operation that uses behavior modification protocol to turn its agents into nearly unstoppable superhuman assassins. The series follows sleeper agents across the globe as they’re mysteriously “awakened” to resume their deadly missions.


For the time being we can assume the film series is on ice.