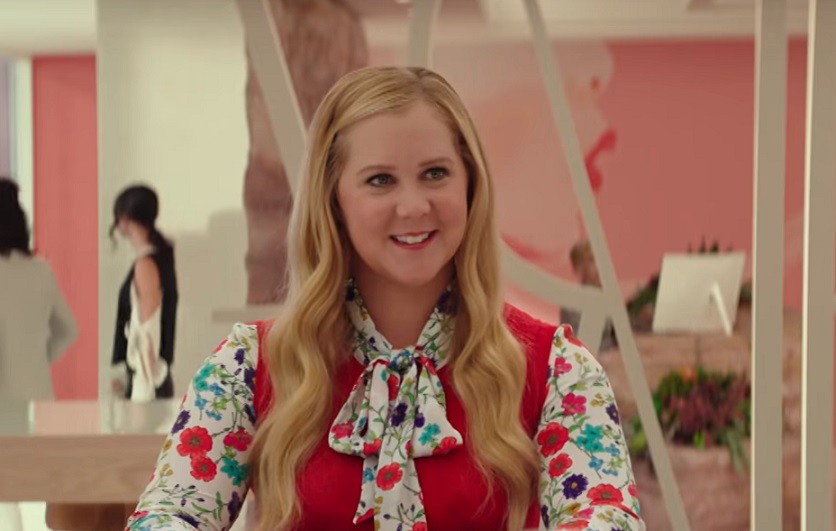 1. A Quiet Place– $22M/$132.3M
John Krasinski’s A Quiet Place continues to make a lot of noise. The original horror dropped a scant 33% in its third week, which is just remarkable, and now has $132M domestic and $207M worldwide. We’re looking at one of the most successful movies of the year and when 2018 wraps up I think we’ll still be saying that.
2. Rampage– $21M/$66.6M
Dwayne Johnson’s box office muscle was enough to power Rampage to a strong $21M in its second weekend and a 41% drop, suggesting audiences are rushing to see this one based on good word of mouth. To be honest, they also probably want to see it now because next week is Avengers: Infinity War and that’s all that really matters. Rampage sits at $283M worldwide with $66M of that stateside.
3. I Feel Pretty (review)- $16.2M
Amy Schumer and STX should be pretty happy with the $16M debut of I Feel Pretty, her comedy that has been getting hammered from all sides. Actually, it’s been the target of criticism based on trailers more than anything else, which could have had a negative impact on its opening weekend. So it’s a credit to Schumer as a leading lady to get such a strong start, and I suspect it may do well next week as counter-programming to Infinity War. I had my problems with the film overall but feel its heart is in the right place and Schumer is great as always.
4. Super Troopers 2 (review)- $14.7M
Whoa! I had no idea so many people were this pumped for Super Troopers 2! The Broken Lizard sequel to 2002’s dumb cop comedy earned a huge $14.7M at just over 2000 theaters. That’s a massive $7K per site average, the best of any film in the top 10. I’ve never been a big fan of the Broken Lizard comedy troupe (Club Dread was it for me, and I kinda like that one) but I know they have a loyal fanbase who have been hoping for this one. They turned out in droves and apparently trekked out of the way to see it, as well they should. It was largely due to the support of fans that this movie became a reality, and it has paid off.
5. Truth Or Dare– $7.9M/$30.3M
Blumhouse won’t shed a tear over the $38M worldwide haul for Truth Or Dare. The film only cost $3M and it’s lucky to be doing so darn well with rival A Quiet Place tearing up the box office.
6. Ready Player One– $7.5M/$126.1M
7. Blockers– $6.9M/$48.2M
8. Black Panther– $4.6M/$681M
9. Traffik– $3.8M
Lionsgate’s “black” division released Traffik into theaters. The small-budgeted thriller stars Paula Patton and Omar Epps as a vacationing couple terrorized by a gang of bikers who are part of a sex trafficking ring. They didn’t screen it for us so I assume it’s terrible, but can’t say definitively.
10. Isle Of Dogs– $3.4M/$24.3M