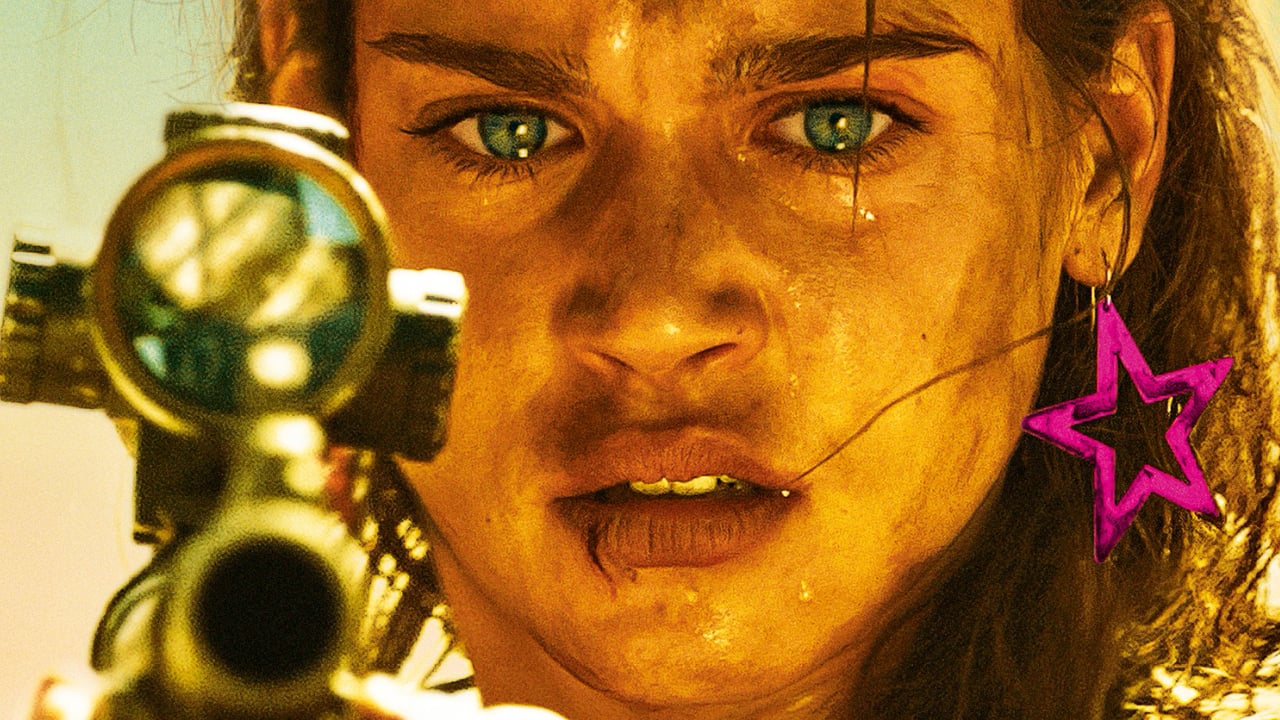 A semi-famous story about the bloody vengeance thriller Revenge goes that during its premier at TIFF last year, one particular scene was so brutal that it caused a viewer to spazz out and go into a seizure. Suffice it to say, that story fueled a tremendous amount of interest in its run at Sundance. Well now you can get a feel for the gory awesomeness for yourself in a new red band trailer, red like the blood that runs deep throughout this footage.

Directed by Coralie Fargeat in her directorial debut, the film stars Matilda Lutz as a woman on vacay in the desert with her boyfriend, only for his sleazy friends to arrive. When things go south and they leave her dead, she doesn’t just shrivel up and go away. She comes back with only one thing on her mind: cold, hard, revenge.

Revenge/rape movies are nothing new and all of them claim to be pro-feminist in some way. Not all of them succeed without feeling exploitative, but the buzz around Revenge is that it pulls this off quite well.

Revenge hits theaters and VOD on May 11th.