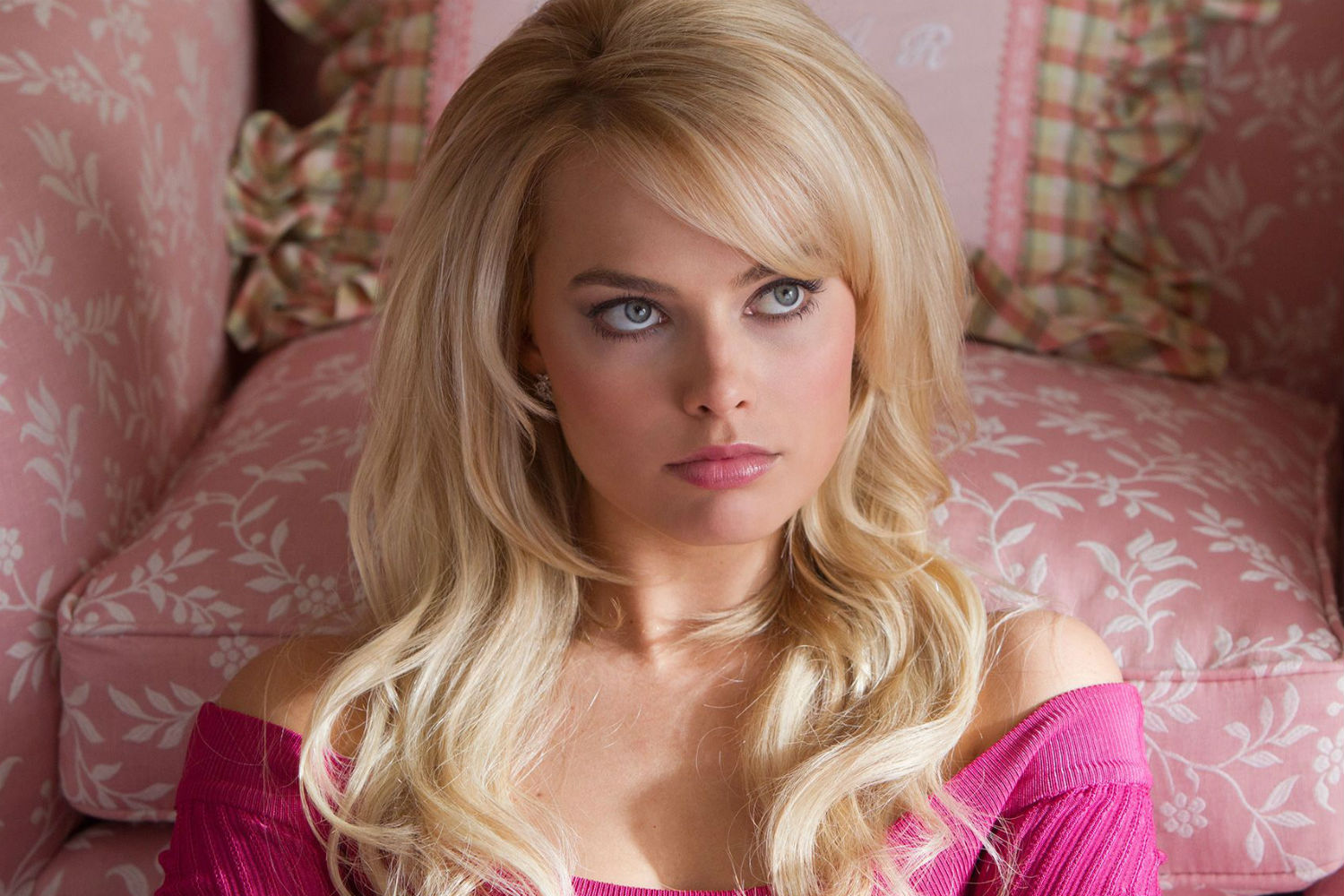 We’ve been talking about this for so long that it seems like it should’ve already been done, but now it’s official. Margot Robbie will play Sharon Tate in Quentin Tarantino’s Once Upon A Time In Hollywood.

Robbie, who is coming off her Oscar nominated turn as Tonya Harding in I, Tonya, joins Leonardo DiCaprio and Brad Pitt in the film which is said in the 1960s against the backdrop of the Manson Family murders. DiCaprio plays a TV actor who, along with his sidekick, attempt to break into Hollywood movies. Meanwhile, his neighbor is Tate who will eventually be murdered by the Manson clan.

This is shaping up to be one of Tarantino’s biggest films with Tarantino, Robbie, and Pitt on board. Look for Once Upon A Time In Hollywood to arrive in 2019. [Deadline]