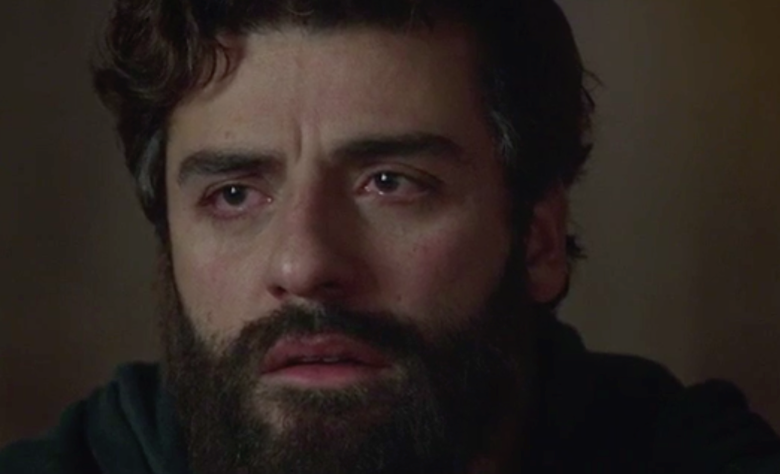 Dan Fogelman has millions of viewers in tears each with his multigenerational series drama, This Is Us. So can he replicate that kind of success on the big screen with another love story that spans generations and follows people from all walks of life? Amazon Studios is hoping so, and they’re expecting big things from Life Itself, which stars Oscar Isaac and Olivia Wilde.

Amazon debuted the first teaser during tonight’s season finale of This Is Us. The story is pure Fogelman, following various characters all around the world who are connected in some way. Along with Isaac and Wilde the film includes Annette Bening, Laia Costa, Olivia Cooke, Antonio Banderas, and Mandy Patinkin. Here’s the official synopsis:

“‘Life Itself’ centers on a couple (Oscar Isaac and Olivia Wilde) which leads a multigenerational love story spanning both decades and continents, from the streets of New York to the Spanish countryside, and are all connected by a single event.”

Life Itself opens in theaters on September 21st.