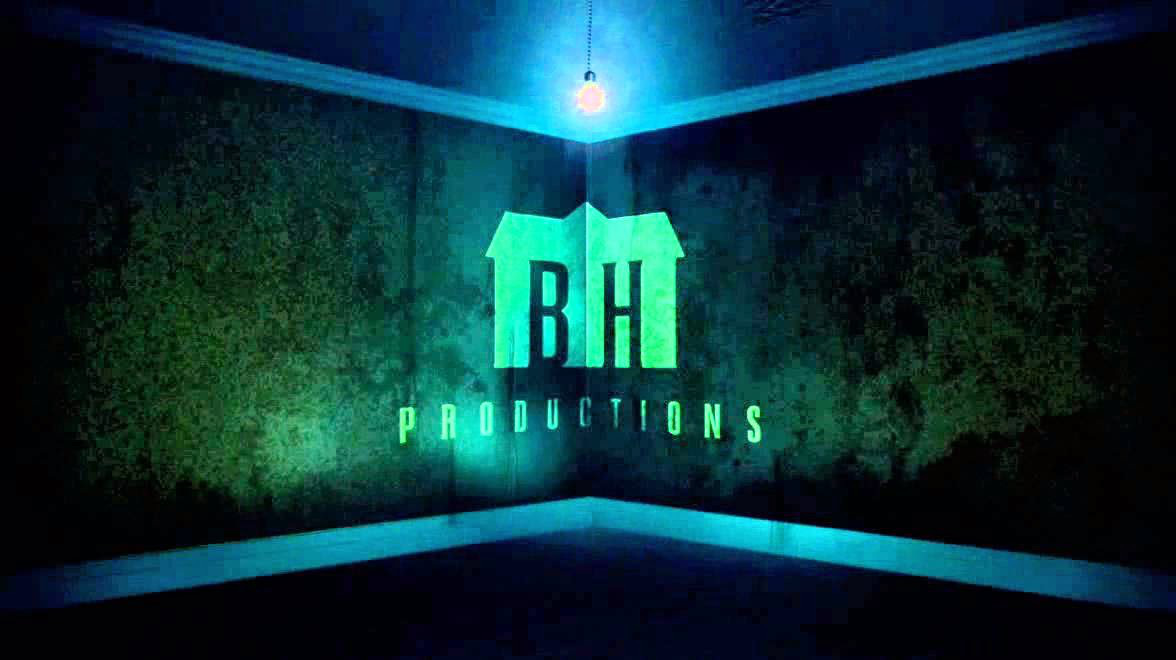 Three years have passed since Craig Zobel gave us his underrated post-apocalyptic drama, Z for Zachariah, a followup to his excellent debut feature, Compliance, still one of the most chilling movies I’ve ever seen. Since then he’s done a couple of episodes of American Gods and The Leftovers, but remained under the radar for the most part. But now he’s come roaring back on a new project that will pair him up with Lost writer Damon Lindelof and the tastemakers at Blumhouse.

Zobel will direct action-thriller The Hunt, which Lindelof will co-write with Nick Cuse. Blumhouse will produce, coming off a Hell of a 2017 that included Get Out, Happy Death Day, and Split.  Lindelof and Cuse collaborated on HBO’s The Leftovers, making this a sortof reunion with Zobel.

Universal, who scored the rights from some fierce competition, have decided to keep the plot under wraps for now. Probably a good idea as Blumhouse will want to do what they do best, which is tease the audience and make their film an event to attend.