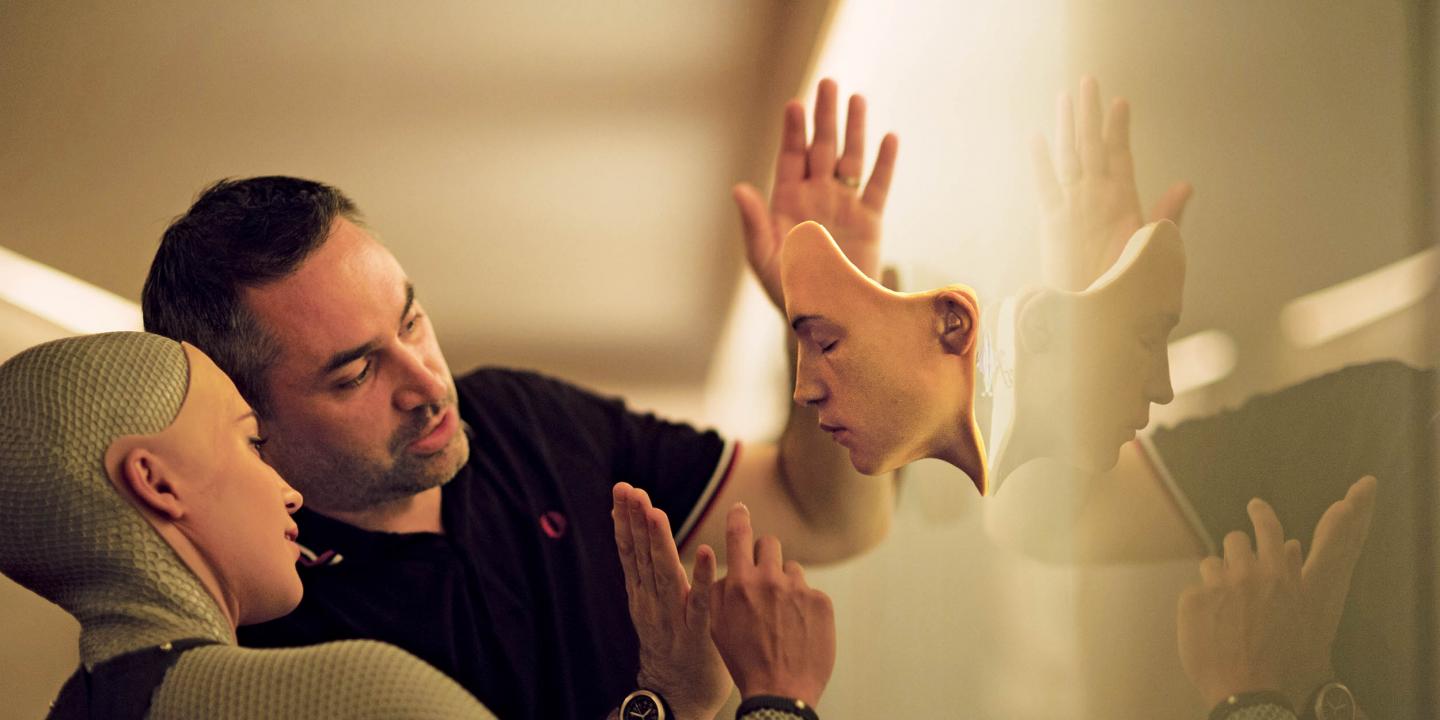 Let’s face it, the release of Alex Garland’s Annihilation was a shit show. So it’s no wonder he’s turning to TV for his next project. Garland will write and direct the series pilot Devs for the fine folks at FX.

The series would bring Garland back into the realm of tech thriller similar to his awesome film Ex Machina, and centers on a young software engineer named Lily who investigates a secret department in the massive company she works for, thinking they may be involved in her boyfriend’s disappearance. Garland further revealed to Collider that the series is set in San Francisco and designed to last only one season.

FX hasn’t given it a season order yet and are waiting to see how the pilot goes. Garland’s a huge talent with a lot of fans and it’s hard to see them letting this one go.  Shooting is expected to begin in the next six months. [Deadline]