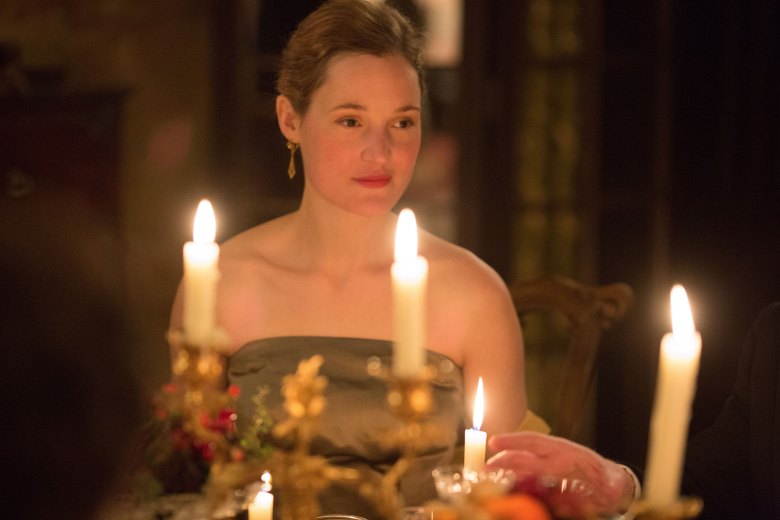 Daniel Day-Lewis is one of the fiercest actors around, and for his “final” screen role in Phantom Thread he really brought it. And yet the film was still nearly stolen away from him by the performance of Vicky Krieps, a star-making turn that has us looking forward to what she’s doing next. It’s also got Hollywood looking to sign her to bigger projects, like the upcoming sequel The Girl in the Spider’s Web.

Krieps is now part of a great cast for the sequel to David Fincher’s The Girl with the Dragon’s Tattoo. She joins Claire Foy who takes over the role of Lisbeth Salander, Sylvia Hoeks as her twin sister, Sverrir Gudnason as Mikael Blomquist, Claes Bang as the villain, plus Stephen Merchant, Lakeith Stanfield, and Cameron Britton. Damn. No word on Krieps’s character yet.

Fede Alvarez (Evil Dead) is behind the camera for The Girl in the Spider’s Web, which is set to open November 9th.  You can see Krieps next in The Young Karl Marx, opening later this month. [Variety]