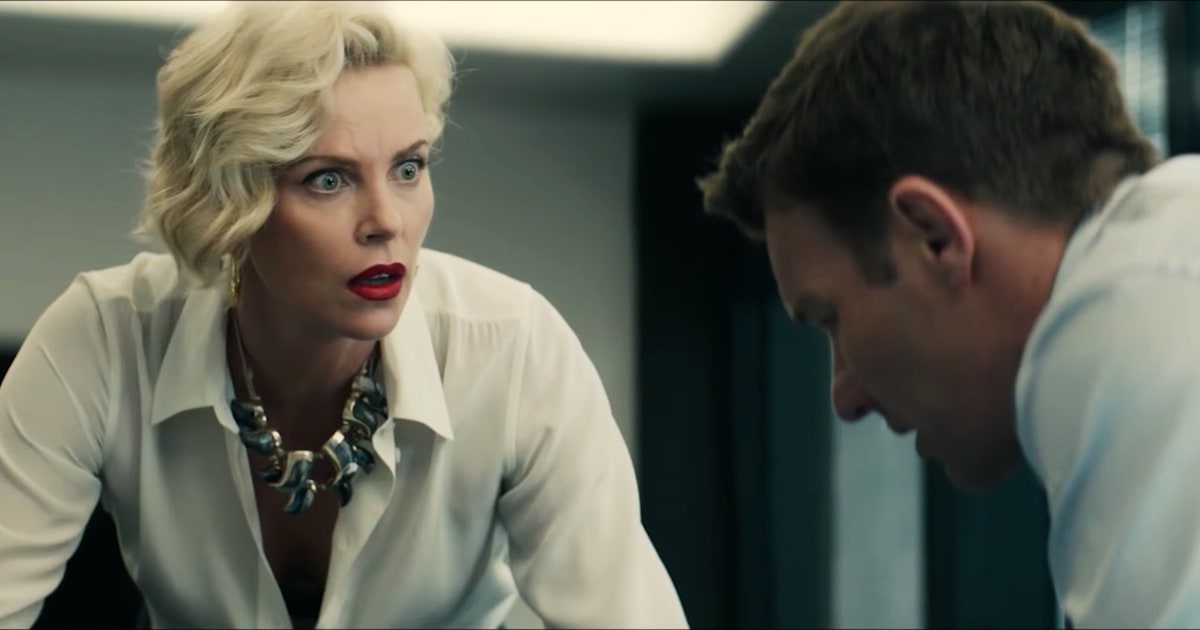 Have we ever seen David Oyelowo do straight comedy before? If so it isn’t often, as the refined actor has mostly kept himself buttoned up in serious dramas. Fortunately, that all goes out the window with Nash Edgerton’s drug-fueled comedy, Gringo, which looks to also feature a stand-out comic turn by Charlize Theron.

Also starring Joel Edgerton, Amanda Seyfried, Yul Vazquez, Thandie Newton, Sharlto Copley and Harry Treadaway, the film sounds and looks like a looser version of The Counselor, minus women having sex with cars.  Oyelowo plays a straight-laced American businessman who attempts to ease his massive debt by delivering a very special new drug, only to run afoul of double-crossing business partners and the Mexican drug cartel. While Oyelowo should be a lot of fun to watch in a role like this, it’s Theron’s ruthless side that looks like a blast.