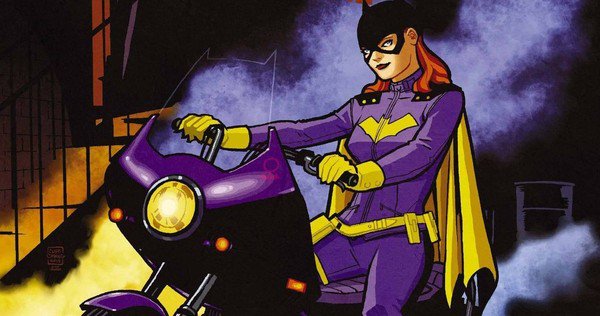 It’s funny how quickly things turn around. A year ago Warner Bros. was soaring on the news they had hired Joss Whedon, the architect of much of the Marvel Cinematic Universe, to work on Justice League and then to do a solo Batgirl movie. Well, one was a dud and the other was put in limbo when Whedon dropped out of directing Batgirl due to a lack of story. While a number of female writers immediately threw their hats in the ring to take over, there won’t be any rush to make this movie a reality.

The Wrap reports that a new director won’t be attached to Batgirl any time soon as the project is no longer a priority for DC Films. The reasoning is solid. The plan had been to launch solo movies featuring the core Justice League characters: Flash, Wonder Woman, Cyborg, Batman, Aquaman, etc., before taking on spinoff movies of others. That doesn’t just include Batgirl, but other percolating projects like Nightwing, Deathstroke, and Lobo. No matter what, the film wasn’t going to shoot before Reeves gets The Batman off the ground, and we’ve seen how long that has taken.

Of course, there’s also the fact that DC Films is on shaky ground internally. Besides the failing box office for everything other than Wonder Woman and Suicide Squad, Warner Bros. faces an uncertain fate due to a possible merger with AT&T.