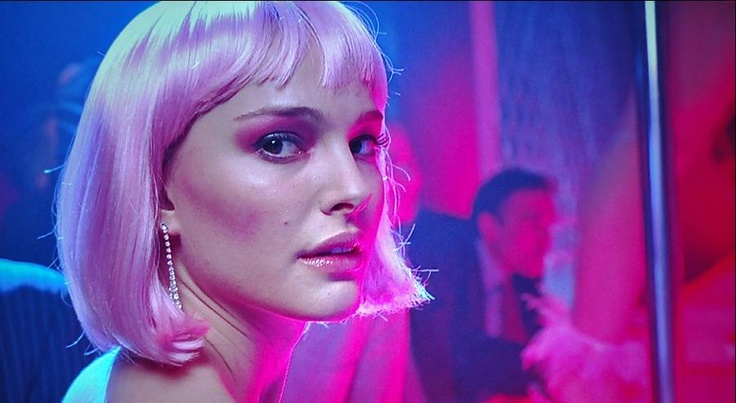 After directing The Childhood of a Leader, actor Brady Corbet announced his follow-up, Vox Lux, a musical featuring Rooney Mara and Jude Law. That was back in 2016 when plans were for it to arrive some time last year. Obviously, that didn’t happen, and now Corbet is swapping out one of the stars for an Oscar winner.

Natalie Portman has stepped in to replace Mara in the film, making this a reunion with Law who she co-starred with in Closer. The ambitious project will find Portman in the role of Celeste, a pop star whose 15-year journey sees her rise from national tragedy to superstardom. Sia will be providing brand new original music, and at one point there were hopes Under the Skin composer Mica Levi would do the score. It’s unclear if that’s still the case.

Portman is getting busier lately by filling in for others. She recently agreed to replace Reese Witherspoon on Noah Hawley’s Pale Blue Dot.  [Variety]