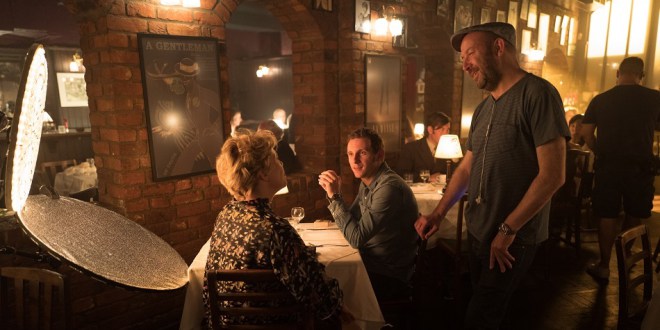 Paul McGuigan is a veteran filmmaker of the big and small screen, directing everything from Wicker Park to Lucky Number Slevin to episodes of Sherlock and Luke Cage. He’s always busy working on one project or another, but this year he’s in the awards discussion for Film Stars Don’t Die In Liverpool, which features another notable performance from Annette Bening. She plays Oscar-winning  Hollywood star Gloria Grahame, as she spends the final months of her life with her much-younger lover, Peter Turner, who is played by Jamie Bell.

It’s a wonderful performance by Bening and Bell, with McGuigan given an inside look at their terrific chemistry. I had a chance to talk to him about the film, his thoughts on Grahame as a forgotten part of Hollywood history, Bening’s deep commitment to portraying Grahame, and much more.

You can listen to the interview below, and find my review of Film Stars Don’t Die In Liverpool here.