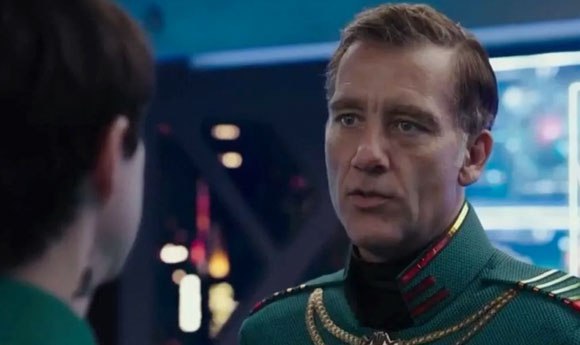 In the works for nearly two decades at multiple studios, the sci-fi film Gemini Man is quickly moving forward under the guidance of Ang Lee. And the Oscar-winning director is putting together a top notch cast, with Clive Owen joining the previously cast Will Smith.

The story stars Smith as a pair of clones, one a younger hitman who is out to kill the older version of himself. Owen’s role is antagonistic but that’s all we know about it at this point.  There’s still a female lead to cast, and Lee will reportedly meet with Elizabeth Debicki (The Great Gatsby), Mary Elizabeth Winstead (10 Cloverfield Lane) and Tatiana Maslany (Stronger).

Owen was most recently seen in another sci-fi film, the hugely expensive flop Valerian and the City of a Thousand Planets.