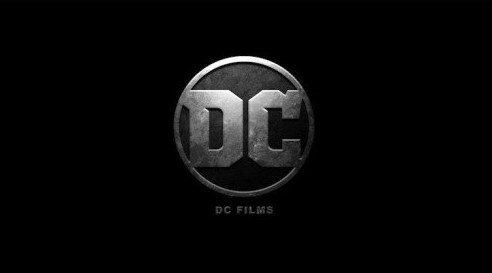 We thought that in a post-Justice League landscape at Warner Bros. there might be wholesale changes to the upcoming DC Films lineup. There has been a shakeup in leadership, which should count for something, but what kind of impact would that have on their slate of superhero movies? Apparently none, because it all looks exactly the same as it did before Justice League bombed so hard.

Last summer at Comic-Con, Warner Bros. unveiled every DCEU film they had coming up, including surprising confirmations like Flashpoint, Justice League Dark, and Green Lantern Corp. Over the weekend, fans at the Comic-Con Experience in Brazil got a look at the state of DCEU movies and…well, nothing has changed. Actually, I take that back. They actually add one more movie; Joss Whedon’s Batgirl.

I don’t know whether to be surprised in a good way or a bad way. On the one hand I’m happy they didn’t let one underwhelming box office performance destroy everything they’ve been trying to build since Man of Steel. On the other…well, shouldn’t there be some reevaluation  or something?  Perhaps they’ve taken the hint that the biggest change they need to make is less Zack Snyder, and are going to see how things go without him first?

Still a problem is that most of these movies don’t have directors, and thus aren’t really going anywhere. Wonder Woman 2 has Patty Jenkins returning, Aquaman has James Wan, and Shazam will be kicking off soon with David F. Sandberg. The Batman will have Matt Reeves behind the camera but has yet to secure a star since it doesn’t look like it will be Ben Affleck.

What you don’t see are some of the spinoff films, like Gotham City Sirens, none of the various Harley Quinn movies, Cyborg, or Nightwing. Who knows what the status of those are, if any.  In a way it’s good that DC Films has a loose plan for the future, but since most of these movies are nowhere near production it makes me wonder if they’ll happen.