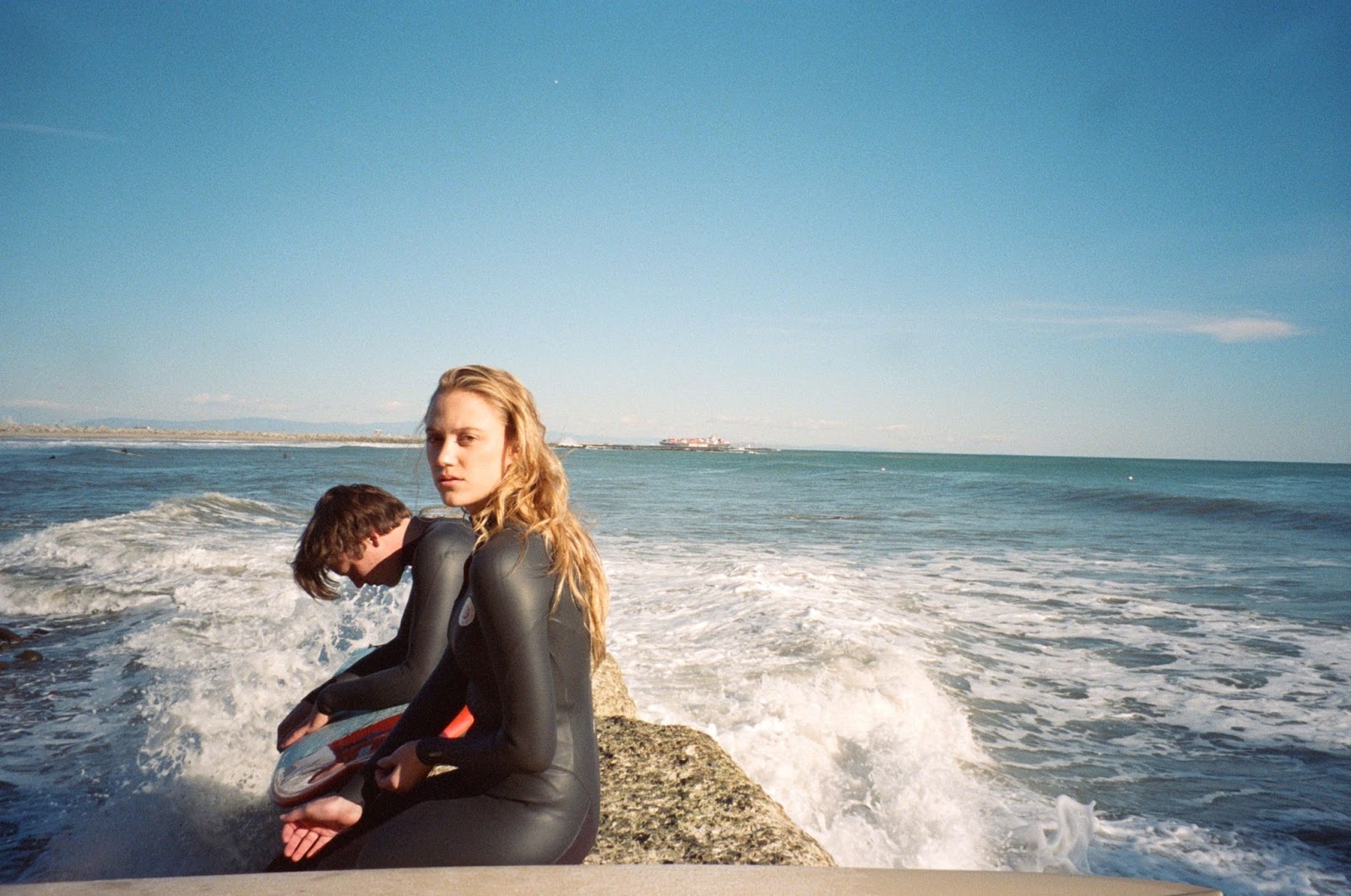 It’s hard to believe that an adaptation of Joy Nicholson’s once red-hot bestseller The Tribes of Palos Verdes is arriving with such little fanfare. I remember studios and filmmakers frothing at the mouth to bring her coastal coming-of-age story to the big screen, but that was years ago. It arrives now with music video directors-turned-filmmakers Emmett and Brendan Malloy, whose surfing expertise gives them a valuable insight into those who crash the waves as a way of life. It’s a competent effort that captures the mood and atmosphere of a gilded paradise that may as well be on another planet. 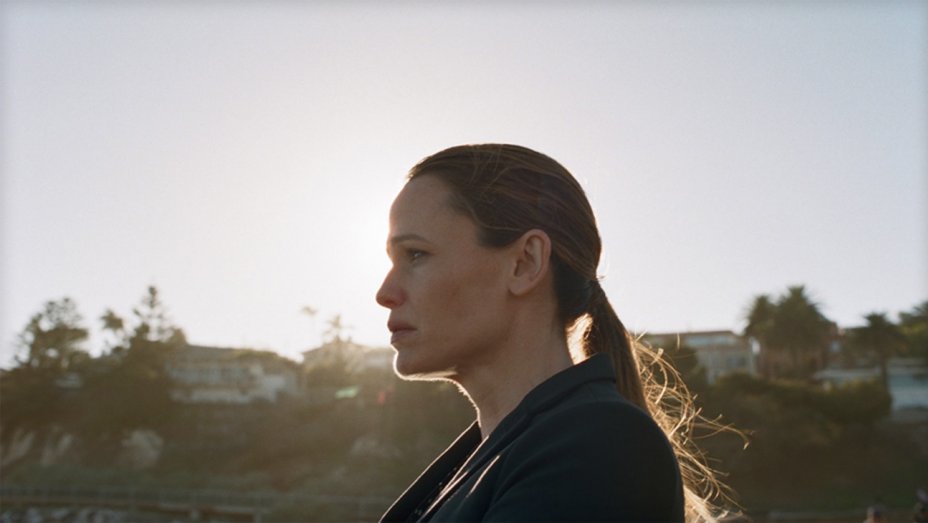 The brilliant Maika Monroe takes center stage as Medina, a troubled young girl who moves with her family from the Midwest to the west coast, settling in the beachside suburban glow of Palos Verdes. Imagine the setting of HBO’s Big Little Lies and you’ll get the picture; rich, competitive families in mansions overlooking the surfers on the beaches below. They’ve come for a fresh start; so their father (Justin Kirk) can be cardiologist to the seaside town’s rich and affluent. But trouble has only followed them. Medina’s mother Sandy (Jennifer Garner) was unstable before, and settling in a new and unfamiliar town has only made it worse. When her husband soon leaves them for a new woman (Alicia Silverstone), it sends Sandy spiraling into one of her “black hole moods” that she may never recover from.

But Medina has support in the form of her twin brother, Jim (Cody Fern), who has endured the rigors of their household right along with her. Medina feels bonded with Jim, and the two of them find an escape the way most kids their age do in Palos Verdes, by surfing. While Jim becomes friends with the local bullies (including one played by Mel Gibson’s son) who ward off outsiders, Medina takes to the waves like a champ. This is truly her story, and we see her take the delicate first steps into womanhood in a place where privilege has overtaken passion. Meanwhile, her brother has taken to hard drugs to cope with the pressures put upon him by Sandy, who has become unhinged from reality in a scary way. 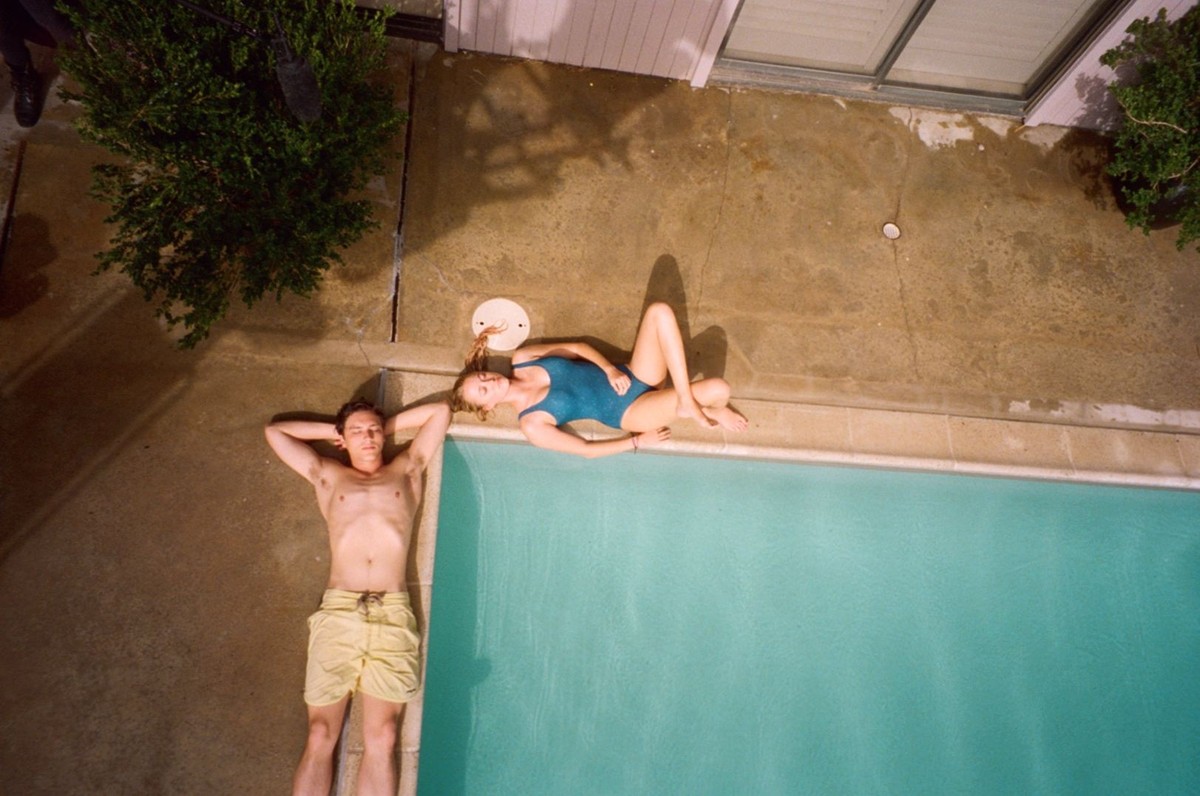 Everyone hurtles through life adrift in this story, and the Malloys capture that feeling of west coast lethargy in their softly-lit,  hazy camerawork. They employ a few visual tricks to convey Medina’s growing disconnect, and her desperation to find some small corner of happiness for herself and Jim. If atmosphere alone were enough then The Tribes of Palos Verdes would be among the year’s most effective coming of age films, but too much of it comes across as shallow and ultimately meaningless. Medina’s flirtation with an older surfer happens randomly and goes nowhere; and that type of surface level experience is all that we are ever treated to. Even when tragedy strikes and devastates the family it almost feels like an afterthought, with Medina’s narration frequently used to explain their emotions rather than the actors showing them. We never come to fully understand the so-called connection between Medina and Jim, other than they are twins which just seems inadequate. Many of the relationships in this movie go unexplored, which may be an intentional way of showing the family’s lack of unity, but then you can’t expect us to care about them falling apart.

While most of the cast are forgettable, Monroe and Garner deliver contrasting performances of equal ferocity. Monroe, who has shined in everything from At Any Price to horror It Follows, relays Medina’s quiet anguish, but also the freedom she feels when she hits the waves. Monroe excels at playing tough young women, but she allows room for us to see Medina’s barriers crumbling down when she surfs or when she connects with someone new. Garner, who doubles as a producer on the film, goes volcanic in ways we’ve never seen from her before. I like seeing her do something other than play the perfectly pretty and loyal housewife as she’s done in far too many films already. She should challenge herself more like this, hopefully in a film that is a little more challenging than The Tribes of Palos Verdes has any ambition to be.