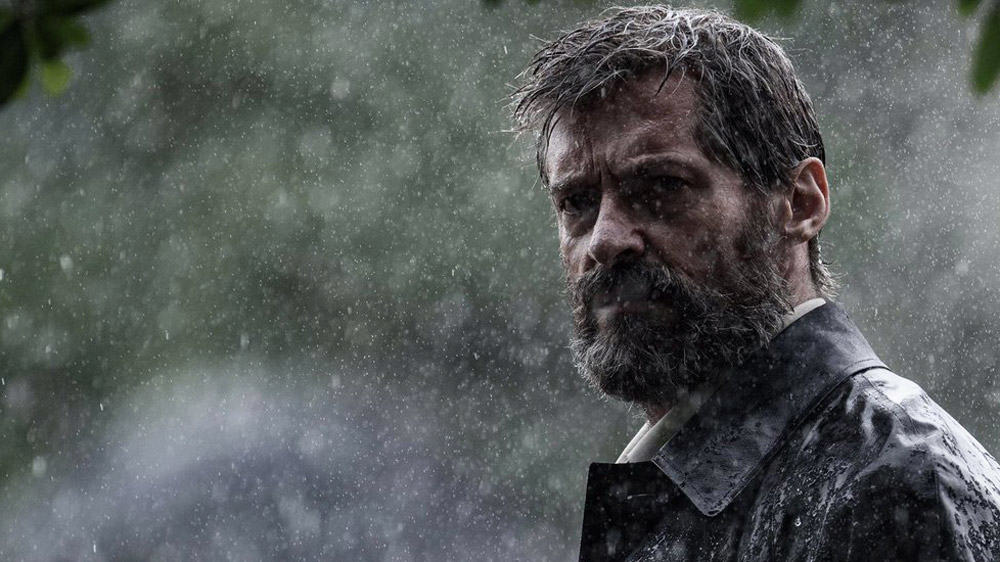 Hugh Jackman is out stumping for his long-awaited, forever in the works P.T. Barnum musical, The Greatest Showman, and because that’s what Collider does they decided to ask him about the Fox/Disney deal. Say wha?  Anyway, it’s looking like we may see an announcement of its completion by Christmas time, and Jackman has some thoughts on it. Sadly, they don’t include him coming back to play Wolverine.

“It’s interesting because for the whole 17 years I kept thinking that would be so great, like I would love to see, particularly, Iron Man and the Hulk and Wolverine together. And every time I saw an Avengers movie I could just see Wolverine in the middle of all of them like punching them all on the head. But it was like, “Oh well, that’s not gonna happen,” and it was interesting just when I first saw that headline — it was just the possibility of it and who knows what’s gonna happen, obviously — I was like, “Hang on!” But I think, unfortunately, the ship has sailed for me, but for someone else I would like to see Wolverine in there.”


So definitive, dammit. Makes you miss the old Jackman who used to waffle back and forth about coming back to play Wolverine, and always he would end up popping claw one more time. Can we get that Jackman back, please? Because we’ve waited far too long for this merger to happen for us not to have the Wolverine we love fighting alongside Spider-Man, y’dig?