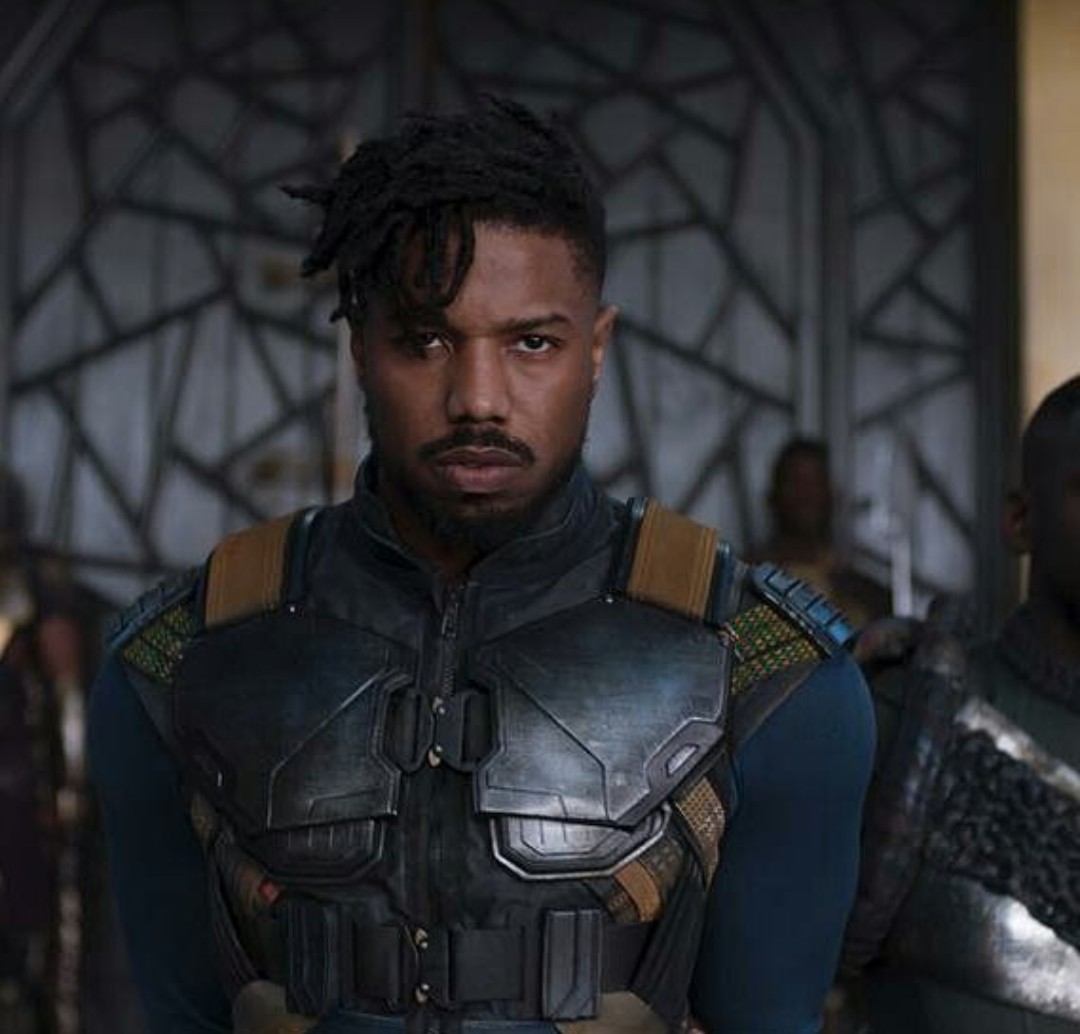 Michael B. Jordan’s legal drama Just Mercy, which he joined earlier this year along with Short Term 12 director Destin Cretton, hit some turbulence fairly early on. Originally set up at Broad Green Pictures, the film was left homeless when the struggling studio (home to duds like Bad Santa 2 and Knight of Cups) closed its doors. Well a hero has come to the rescue and it’s Warner Bros., who have picked up the rights for what will be Jordan’s next movie.

It’s expected that Jordan and Cretton will shoot Just Mercy at the start of 2018, and I’m assuming the hope is to be done early enough for him to make the Black Panther press tour. Lawyer and Equal Justice Initiative founder Bryan Stevenson’s memoir serves as the basis for the story of his defense of the country’s most vulnerable and his fight for equal justice in a flawed legal system.