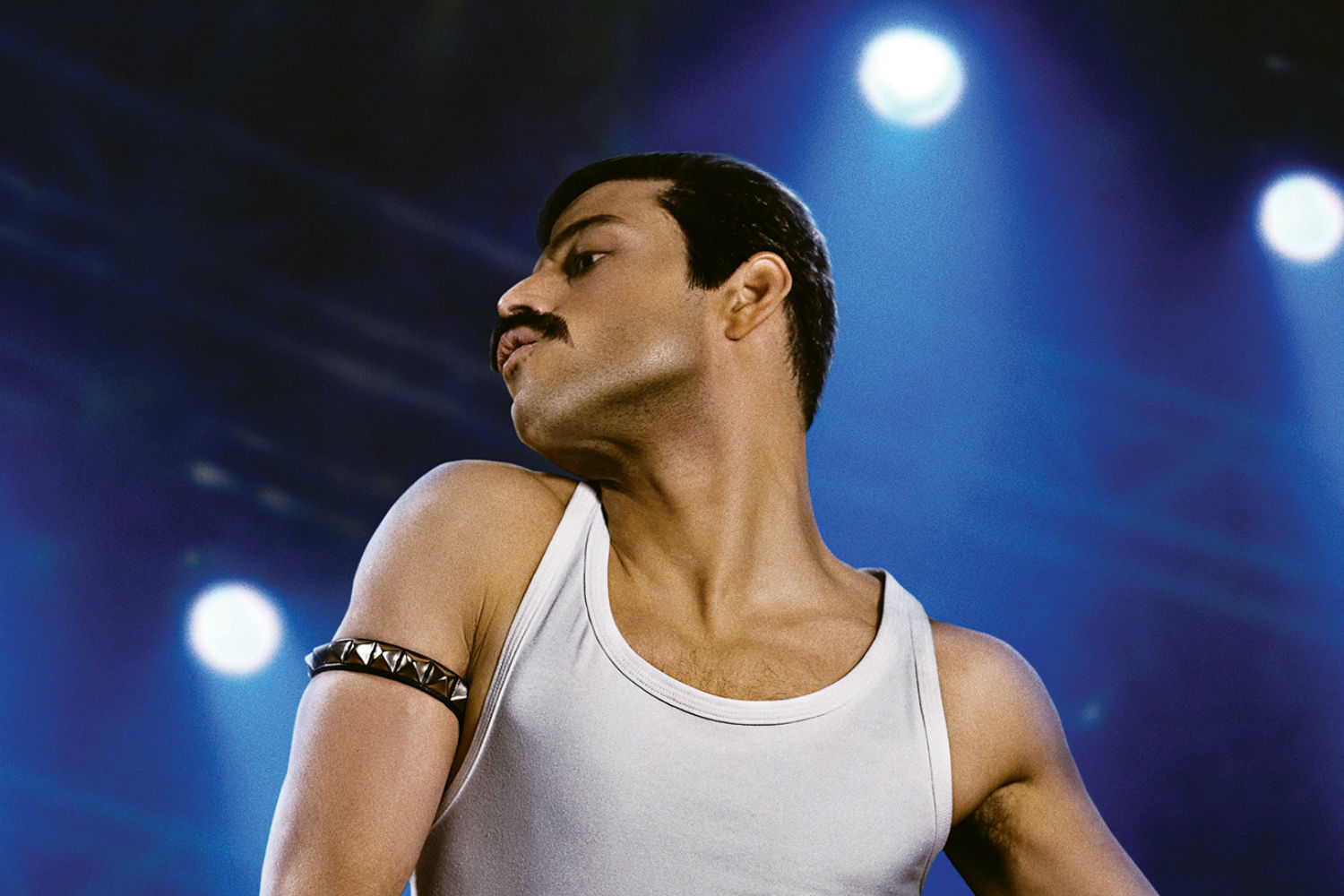 There’s something strange going on with Bryan Singer and his upcoming Queen biopic, Bohemian Rhapsody. Production on the film, which stars Rami Malek as Freddie Mercury, has been shut down over what 20th Century Fox calls an “unexpected unavailability of Bryan Singer.”

A rep for Singer has issued a statement that says the director’s absence is over a “personal health matter concerning Bryan and his family.”

That may very well be true, but it has already brought up reminders of the allegations that have haunted Singer for years. With the wave of sexual misconduct allegations hitting Hollywood power players, many have expected Singer’s name to come up in association with them.  In fact, Jessica Chastain, who is set to star in the Singer-produced X-Men: Dark Phoenix, reminded everyone about those claims just last month…

Let us not forget https://t.co/0TNDxl8h1Q

But Singer’s absences are apparently not a new thing. Production shut down because he failed to return on set after Thanksgiving, but he had routinely been showing up late or not at all in some cases. In one instance, shooting had to be picked up by the movie’s cinematographer because Singer no-showed.  These are the same types of stunts Singer pulled during Superman Returns and X-Men: Apocalypse, which leads one to question why it’s been tolerated as long as it has been.

In any case, Malek and Fox have clearly grown frustrated by it, and we’ll just have to see where this goes from here. If and when Singer returns he might see his power on set severely reduced, or perhaps the studio will take a more hands on approach to overseeing things.

Bohemian Rhapsody is, for now, set to open next year on Christmas Day. [THR]