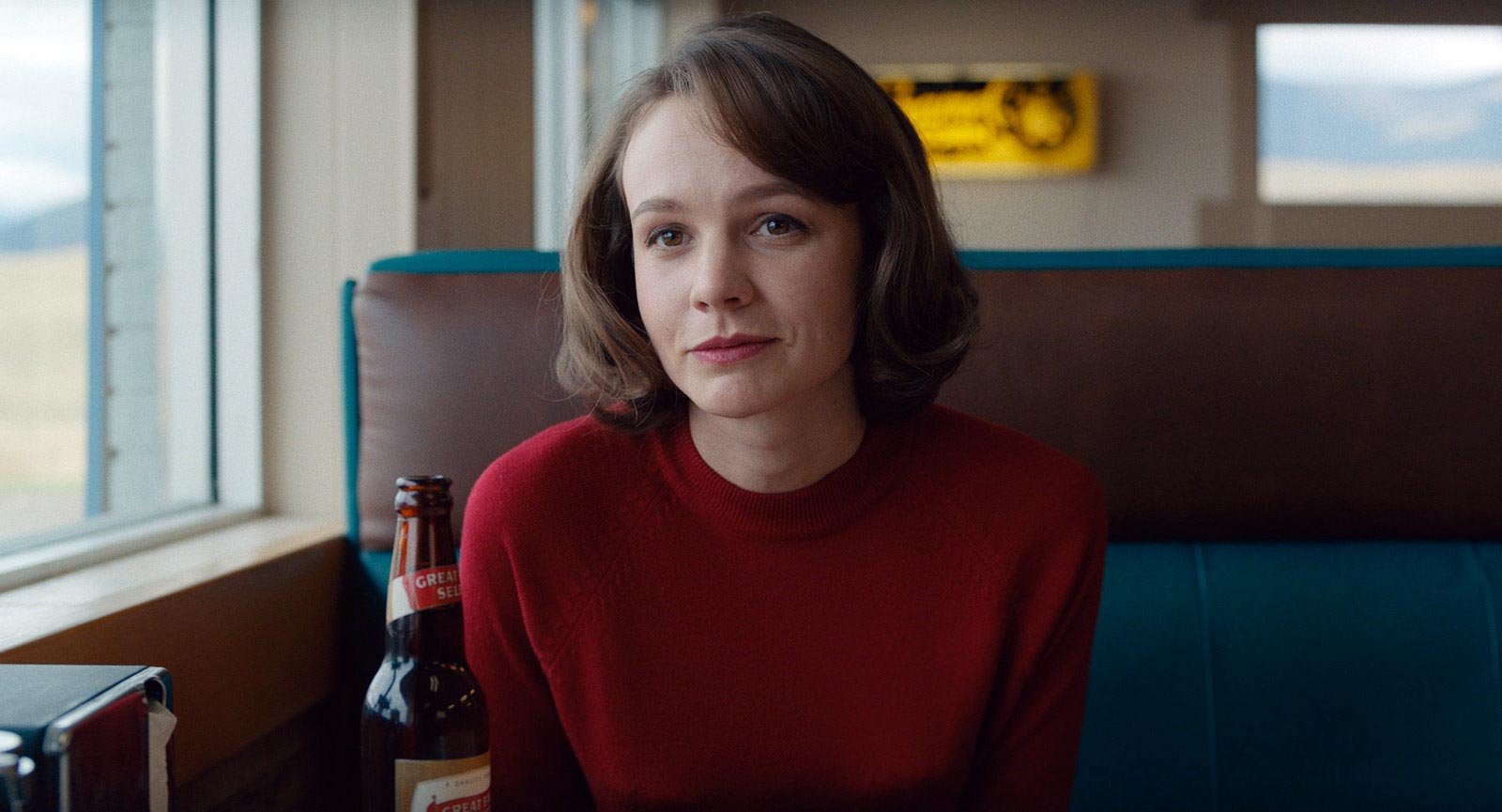 If there can be one Carey Mulligan movie at Sundance every year I’ll be a happy man. Her breakout film An Education debuted there in 2009, and earlier this year she braved the cold as part of Dee Rees’ Mudbound. Now she’s coming back with Wildlife, the directorial debut of actor Paul Dano.

Also starring Jake Gyllenhaal, Bill Camp, and Ed Oxenbould, the ’60s-set family drama is based on the novel by Richard Ford, adapted by Dano and Zoe Kazan. Here is the synopsis:

The Sundance Film Festival kicks off on January 18th 2018.