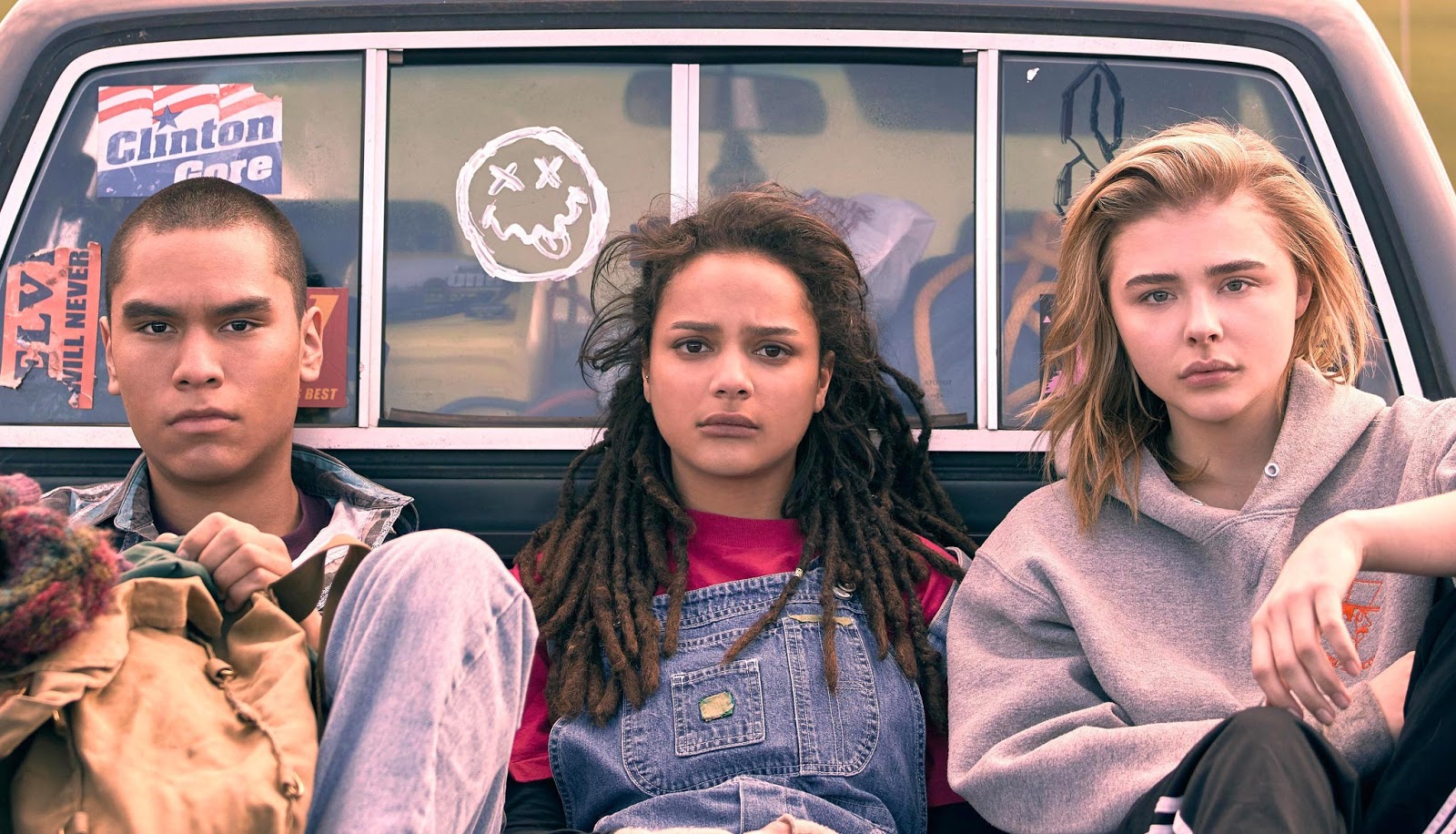 We’re seeing a new wave of movies about living as homosexual in America: Greg Berlanti’s Love, Simon which just debuted its trailer, and next year will be Joel Edgerton’s Boy Erased. It’s pretty exciting to see how our perspective on being gay has changed over the years, and of course movies are a reflection of that. Now you can add another to the list, The Miseducation of Cameron Post, which was just announced as part of the Sundance Film Festival lineup.

1993: after being caught having sex with the prom queen, a girl is forced into a gay conversion therapy center.

The Sundance Film Festival kicks off on January 18th.