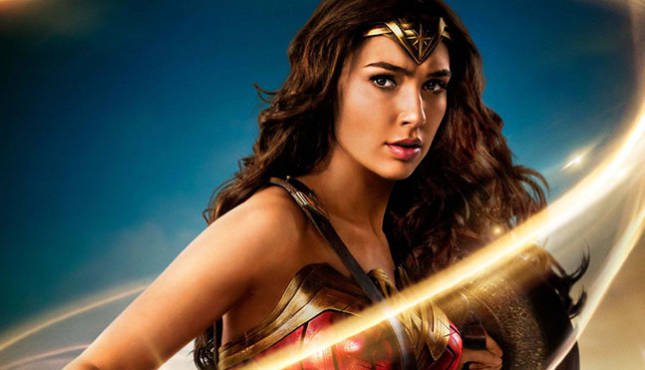 We may all take a certain amount of glee at mocking Brett Ratner as a terrible director, but the truth is he’s extremely powerful. Through his Ratpac-Dune Entertainment production banner, he’s had a hand in producing some of this year’s biggest hits, including Dunkirk, It, and…yep, Wonder Woman. So removing Ratner out of the equation following allegations of sexual misconduct may be tougher than it looks, but if Warner Bros. wants a Wonder Woman sequel they’ll need to make it happen.

According to a report from Page Six (judge accordingly), Gal Gadot is refusing to sign on for Wonder Woman 2 until Ratner is completely taken off the movie. Ratner’s label made a healthy profit on the first film, but Gadot wasn’t the sequel, which again will have female empowerment as a core theme, to be tarnished by having a sexual harasser making key decisions.

Makes sense, and Gadot is reportedly sticking to her guns on this one. Warner Bros. should have no problem finding another funding source, but if they dawdle on this it could look really bad. Best to nip this thing in the bud now before it becomes a bigger story than it needs to be.