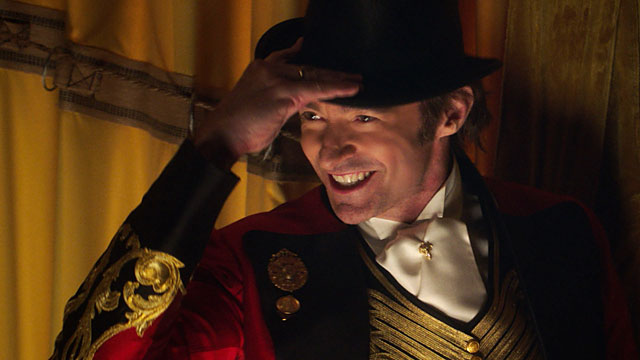 In the works for years, The Greatest Showman has long been a passion project for star Hugh Jackman. An entertainer himself who relishes the art of showbiz, Jackman has been eager to play P.T. Barnum, the man who invented show business as we know it. Now that he doesn’t have one Wolverine or X-Men movie to distract him, Jackman will finally get to play the famous ringleader this holiday season.

Directed by Michael Gracey, who has been on board practically since the beginning, the film should let Jackman sing and dance to his heart’s content. Michelle Williams, Zac Efron, Rebecca Ferguson, and Zendaya co-star as side acts, but it’s Jackman who is the main event as Barnum, who found a way to combine entertainment with business savvy. Here’s the synopsis: