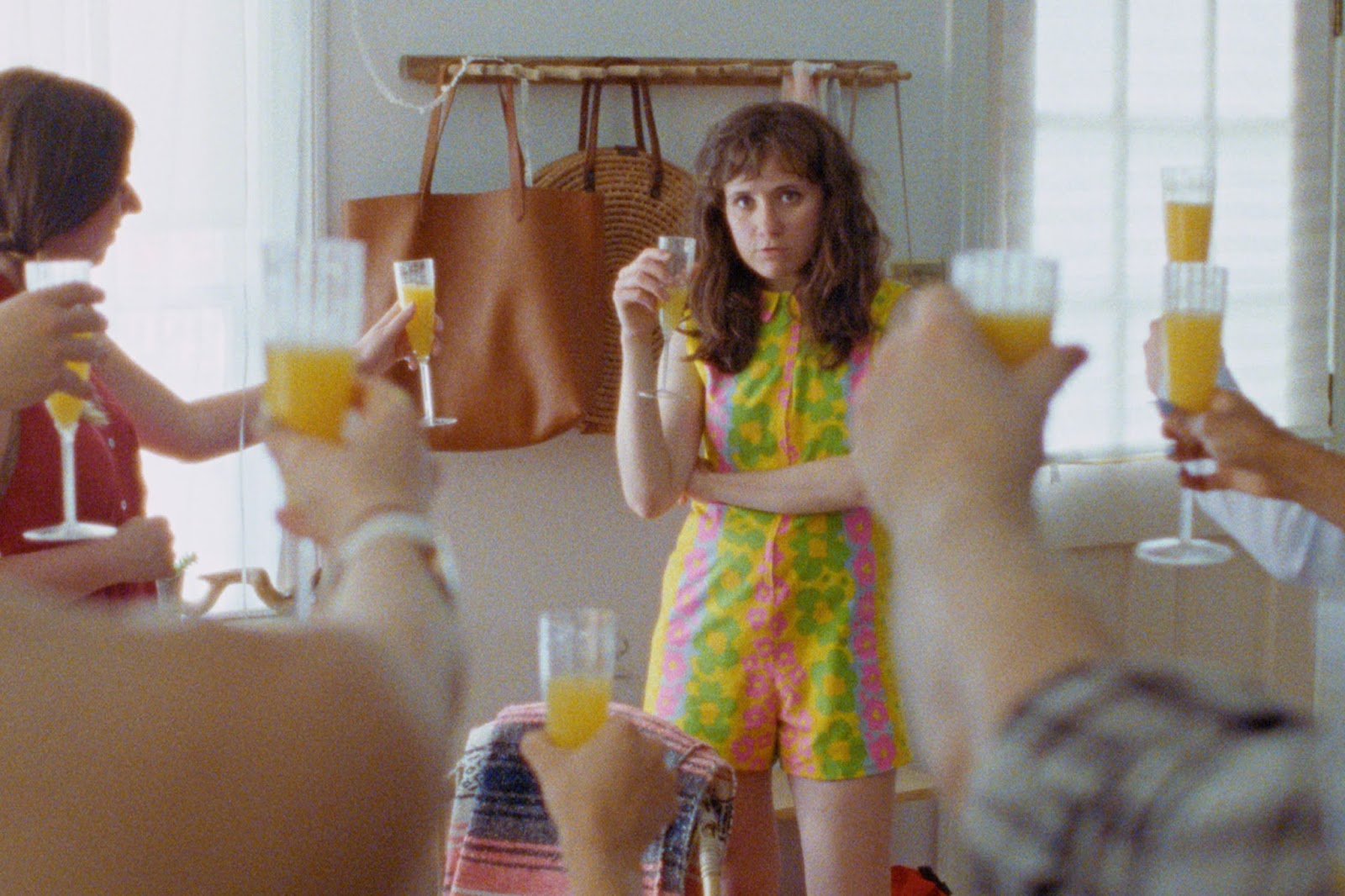 Mr. Roosevelt isn’t your typical coming of age comedy. That’s a good thing, especially in a year that sees another atypical one in Greta Gerwig’s Lady Bird. And like that one, this film has a unique, particular female voice. SNL vet Noël Wells stars in her writing and directing debut, which is about the mourning of a dead cat. Really. Well, it’s also about the changing face of her beloved town of Austin, Texas, and Internet celebrity. And of course, it also says a little something about growing up and leaving immaturity behind.

Wells first caught my attention earlier this year as the sidekick to Jessica Williams in The Incredible Jessica James. While she was pushed out by Williams’ oversized personality there, Wells shows she has more than enough personality to fill up a room when left to her own devices. She plays Emily, a sketch comedienne in L.A. and whose career hasn’t taken off as she hoped. But at least she’s got her YouTube celebrity, which finds her being recognized for all of the quirky self-deprecating videos she takes the time to share, yet seems embarrassed by. Like the one where she dumps spaghetti all over herself in the bathtub. People love that one, she doesn’t seem to like it so much. Emily’s embarrassed by a lot of things, and through the random hookups, self-deprecating comments, and rejections by Hollywood casting agents, it becomes clear that Emily has a self-esteem issue.

But at least she’s beloved back home, right?

Of the many things Mr. Roosevelt is about, what it may be about most is how quickly life will move on without you. When Emily’s beloved cat gets sick, she goes rushing back to Austin to see him, which mean she must also see Eric (Nick Thune), the ex-boyfriend she left behind to pursue her dreams. Surely he, and the titular kitty Mr. Roosevelt, have been in a holding pattern waiting for her to return? Eh, not so much. Eric’s moved on to the so-perfect-we-know-she’s-crazy Celeste (Britt Lower), and she’s gone a long way in pushing him towards a maturity Emily has never come close to finding. Worse, she’s come to see Mr. Roosevelt as her pet, too, and Emily will be damned if some other woman is going to horn in on her grieving.

Wells seems to have a knack for dreaming up awkward situations for Emily to wallow in. The film is full of them, all caused by Emily’s insecurities, which leads to frustration, which generally leads to a temper tantrum and a lot of really confused stares from Eric’s friends. If anyone can find a way to make a cat’s wake more uncomfortable than it normally would be, it’s Emily.

Not only has Eric begun a life that may be better without her in it, but the Austin she knew and loved has changed into a hipster fantasy world she doesn’t really fit in. But it does allow her to find some new friends, like the “rebellious” Jen (Daniella Pineda), who introduces her to others who smoke weed and bask in the sun without their tops on. The sunbathing scene is refreshingly progressive in its depiction of the female form, with all different body shapes and sizes portrayed without judgement. Well, except from Emily who is, at least at first, ashamed of her own body until she learns to just get over it and love how she looks. It’s not a big statement Wells is making, but it’s a welcome one.

There’s no attempt to invent the wheel here; if anything, Wells’ film is a square peg in a round hole. But she has created a special character in Emily, one that simply must be drawn from personal experience. Like Emily, Mr. Roosevelt is quirky, a bit rough around the edges, but strangely sincere in a way that you want to just hang out with it for a while.

Review: ‘The Right One’