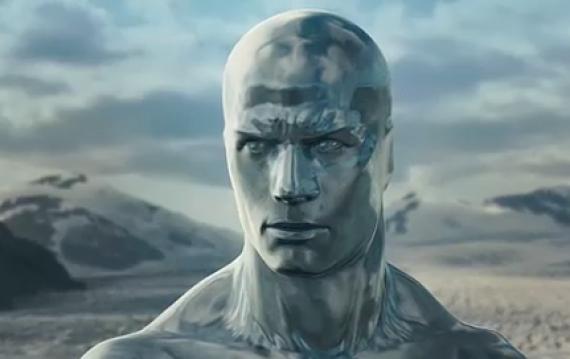 When rumors began, then stalled, that Disney was in talks with  21st Century Fox to acquire their film and TV properties, potentially bringing the X-Men over to the MCU for the first time, I told you to just sit back and wait. This story wasn’t over, and Disney would be back at the negotiating table soon. And it looks like that is happening now, based on an updated report by Deadline.

According to Mike Fleming, Disney is “progressing speedily toward that rumored acquisition of Fox”. It seems that both sides have gone quiet lately which, at least according to the trade, means that a deal could be near. It would follow a similar pattern to Disney’s negotiations to buy Lucasfilm and Marvel, and we know how that turned out.

I don’t need to stress to you how huge this would be, just to have the X-Men and Fantastic Four (which means characters like Silver Surfer and Galactus) as part of the MCU, but think beyond that. The acquisition of Fox properties would also bring with it the Alien franchise, The Simpsons, Avatar, Predator, and so much more. And you thought Disney was powerful before?

Along those lines, I think the most interesting part of Fleming’s comments has to do with the reaction around Hollywood which is anything but positive..

“Not surprisingly, the reaction around town is not enthusiasm, because of the uncertainty that comes with potentially reducing a major studio to content generators under the Disney silo system.”

I have to admit, as much as I want to see X-Men vs. Avengers on the big screen someday, I too worry about Disney basically becoming the gatekeepers for every major pop culture property on the planet. We’ve already seen the landscape tilted so heavily that, with a few rare exceptions, the only movies anybody wants to go see are franchises, superhero movies, tentpoles, etc. And thus, those are the only movies some studios take time to make. How much worse do you think it’ll get if everything is kept under one house?

And then there’s just the depressing thought that a once great studio like Fox could be, as Fleming puts it, a “content generator” for Disney. An acquisition by Disney would be the end of 20th Century Fox as we’ve always known it. We’d be looking at a sad end to a great part of Hollywood history, and I don’t know if seeing Wolverine and Spider-Man cross paths is worth that.