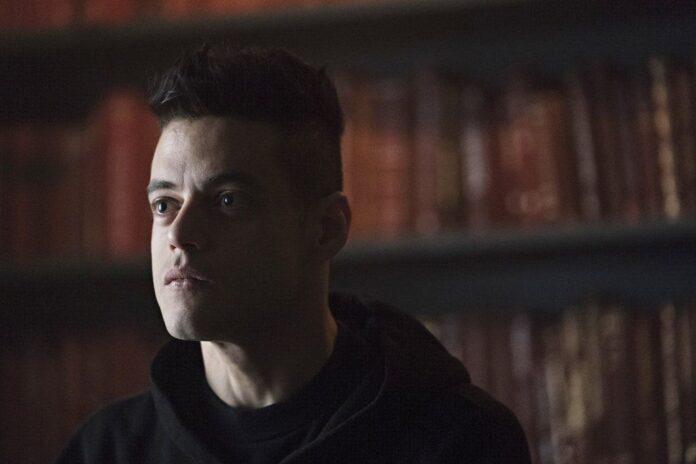 You hear that Rami Malek and The Batman director Matt Reeves are teaming up for something, and the natural question is “What Bat-villain is Rami playing?” Well, it’s not anything like that at all. Deadline reports Malek will return to television to play legendary silent film actor Buster Keaton in a limited series for Warner Bros., with Reeves aboard as well.

The project finds Reeves producing and directing each episode of the series. Emmy-winning Succession and Veep writer Ted Cohen is in talks to pen the script, adapting James Curtis book Buster Keaton: A Filmmaker’s Life.

It doesn’t appear that WB plans to make this an automatic HBO Max event, and is instead shopping it around to other networks and streamers. Reeves does have other projects coming to HBO Max, though, including his Batman spinoff The Penguin starring Colin Farrell. 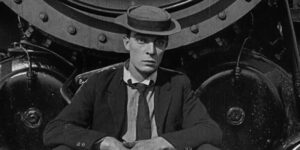 There are a couple of obvious questions. Is Malek the right actor to capture the presence of Buster Keaton, a silent actor whose influence on filmmakers and performers alike remains strong. And will this impact Reeves’ busy schedule with so many Batman-related projects in the works?