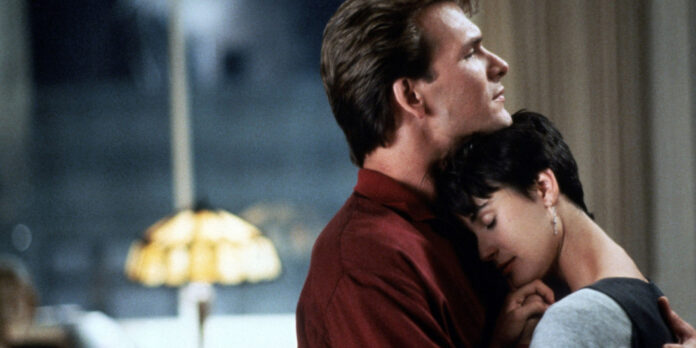 So Channing Tatum will probably never get to make his Gambit movie, but how about a remake of Ghost? In the same Vanity Fair piece, Tatum revealed that his production company actually owns the rights to the 1990 Patrick Swayze/Demi Moore supernatural romance, and there are plans to do something with it.

“We actually have the rights,” Tatum said. “Yeah, we have the rights to Ghost, but we’re going to do something different. I think it needs to change a little bit.”

The original movie was directed by Jerry Zucker, and starred Swayze as a murdered man whose spirit returns to haunt the shit out of his mourning girlfriend. Okay, not quite. He returns to warn her about the danger she’s in, but of course, love never really dies and they are “reunited” with the help of a psychic played by Whoopi Goldberg. Goldberg won an Oscar for her performance which is nutty when I think about it.

Certainly, Ghost could use some freshening up if it’s going to be remade. The iconic pottery scene could probably be knitting or something. And Goldberg’s Oscar-winning portrayal of psychic Oda Mae Brown is definitely dated and a stereotype.

But would Tatum take on the Swayze role? He doesn’t say, but it seems like a good bet.