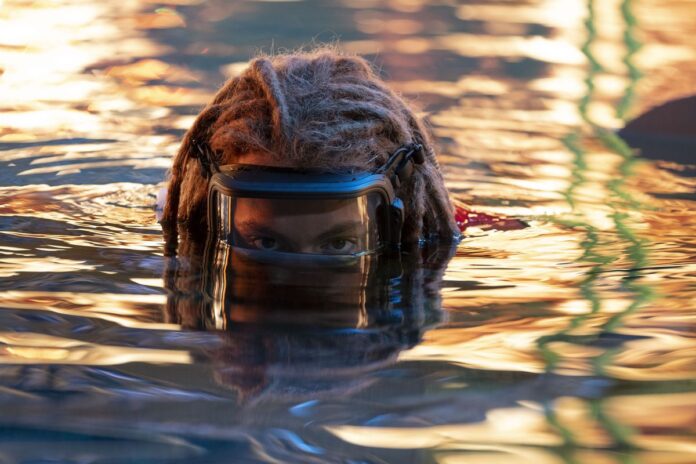 Remember a few weeks ago when James Cameron teased that Avatar: The Way of Water needed to be one of the highest-grossing movies ever just to break even? Well, he’s nearly there already and it’s only been three weeks. Never. Bet. Against. Cameron.

Already the fastest film of 2022 to break the $1B billion mark, The Way of Water dropped an astonishing 0% at the box office and earned $63.4M domestically. Worldwide, the film has smashed it with $1.379B billion, $957M of that internationally. It has already surpassed Harry Potter and the Deathly Hallows pt. 2 for 15th all-time globally. Damn.

And this comes as Variety has reported the film “only” needs to hit $1.5B to hit the break-even point. At this rate it might happen by the end of today or early tomorrow. Crazy, right?

Hope you aren’t sick of Pandora yet, because Disney definitely won’t be saying “no” to Avatars 3, 4, 5, and more if Cameron wants them.