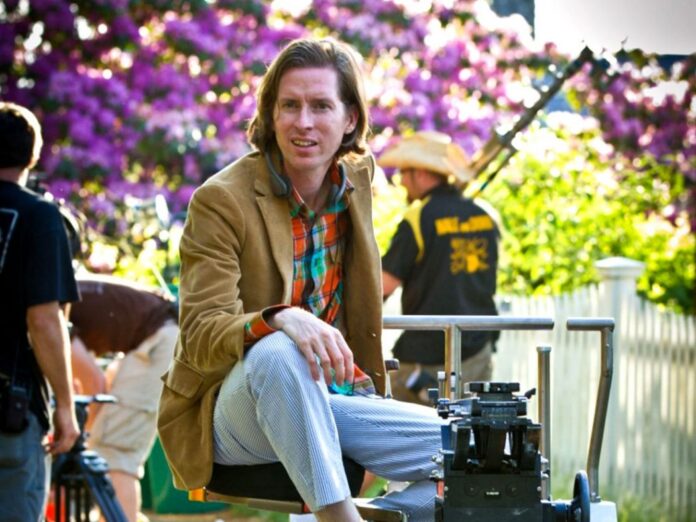 WWes Anderson is on a roll, and moving faster than he ever has before. Following 2021’s The French Dispatch, he’s already shot his Netflix film The Wonderful Story of Henry Sugar, and not only that, but Focus Features has announced the date for his next big screen feature, Asteroid City. The wait won’t be long.

Focus has revealed that Asteroid City will get a limited theatrical release on June 16th 2023, with a wide rollout on June 23rd.

The story takes place at a fictional desert town in 1955, when students and parents from around the country gather for a Junior Stargazer convention.

Sounds potentially weird and idiosyncratic in the way people dig their Anderson movies. If you’re a fan, time to mark your calendars!