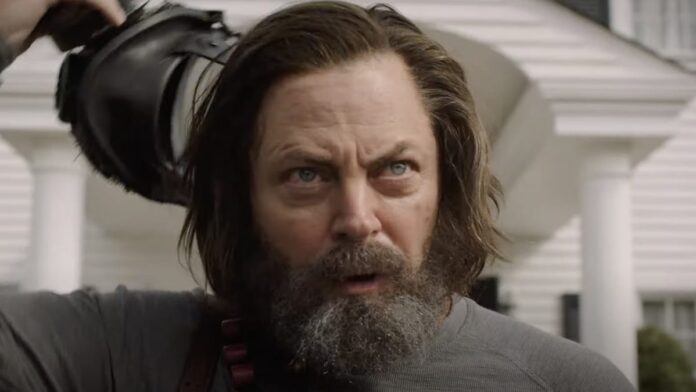 The CCXP event in Brazil has become, with rapid speed, the pop culture event to match San Diego Comic-Con for big studio reveals. This is where the studios are coming to show off some of their biggest upcoming projects, and now you can add this intense new trailer for HBO’s The Last of Us series.

Footage shows quite a lot of action as Joel (Pedro Pascal) and Ellie (Bella Ramsey) trek across an America ravaged by a virus that has turned people into mutated creatures called Clickers. Fans of the video game will recognize how faithful this appears to be, especially in the creature design, which makes sense considering Neil Druckman, the creative force behind the games, is working on the TV show as well. He’s joined by Emmy-winning Chernobyl writer Craig Mazin.