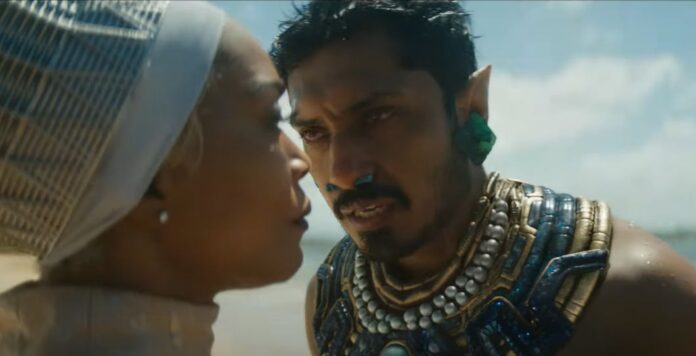 Another day, another awesome Black Panther: Wakanda Forever trailer. Today’s contribution is Marvel’s official announcement that it is now only 1 week until the premier (November 11th for those without a calendar) of the latest Marvel blockbuster. You’d think we’d be getting tired of these trailers by now but I’ll be damned if they don’t have some talented editors in that trailer department. The music crushes and Namor is just a punk rock force to be reckoned with.

While we will have to wait for the film to solve the mystery of who takes on the mantle of Black Panther there is another mystery that no one seems to be talking about. Generally speaking (and these movies do follow formulas) when you’re introducing an anti-hero as the bad guy of your movie you almost always need to have a secondary bad guy for the anti-hero and the hero to team up against, thus solidifying the anti-hero’s leanings. We haven’t seen any of that…haven’t even heard whispers. I’m calling it now, Namor will only be the bad guy until the start of the third act. Only one week until I’m proven right!