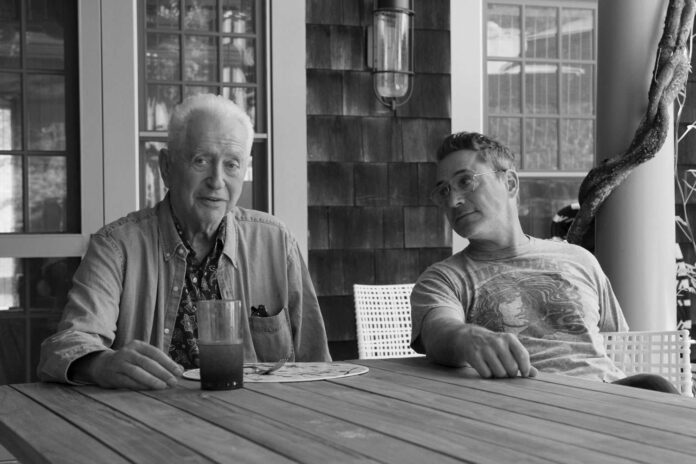 Robert Downey Jr. is shining the spotlight on his late father Robert Downey Sr. in their new Netflix documentary Sr. Shot in black and white, we see multiple conversations between father and son about their relationship, Sr.’s film career, and the impact fame had on the entire family.

To today’s audiences Downey Jr. is the well-known figure but his father was a legend in his own right. Starting out in the 60s, he was a fixture in the absurdist movement with films like Cold Turkey and Greaser’s Palace. He also acted in many films such as Boogie Nights and Tower Heist.

The documentary promises plenty of heartfelt moments and hard laughs. In fact the trailer ends with the two joking about the title Sr.Downey Jr. has spent this year’s festival season promoting and showing the film as a way to honor his dad. The elder Downey passed away from Parkinson’s Disease in July 2021.

Watch the trailer below. You can catch Sr. on Netflix on Dec. 2.