Home TV Netflix Noah Centineo Is In Over His Head In The Official Trailer For...
Facebook
Twitter 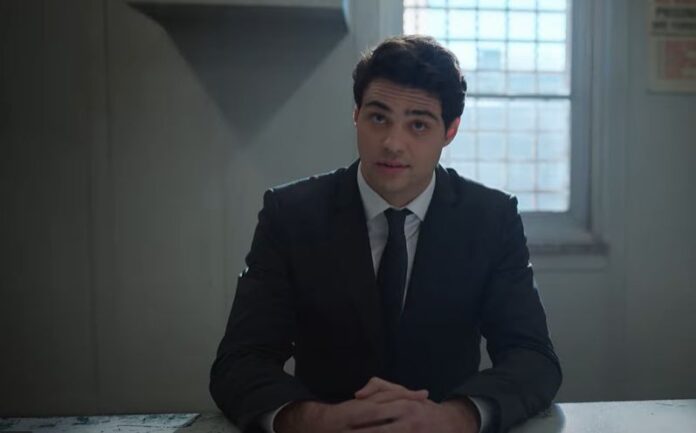 Not to be confused with the 2003 Colin Farrel film Netflix’s upcoming series The Recruit looks like a TON of fun if the trailer we received today is to be believed. Noah Centineo (To All The Boys I’ve Loved Before, Black Adam) stars as a freshly made lawyer and new recruit to the CIA who is tasked with an impossible task. He has to visit every prisoner that has made threats to release classified intel and convince them not to. As you can probably guess things don’t go well and before he knows it bullets are flying, cars are being chased, and exotic women are dropping their dresses (well I guess it’s not ALL bad).

Action and comedy are the PB&J of the entertainment world and The Recruit seems to be packed to the gills with both. I’m not terribly familiar with Centineo other then knowing he was in To All The Boys I’ve Loved Before, Black Adam (which I thought he was great in) and was supposed to play He-Man in a Masters of the Universe filim that never got off the ground. People seem to love him and after watching him navigate the 3 minutes of this trailer I can totally see why.

Check out the trailer below and mark your calendars to watch The Recruit on December 15th, 2022.

A rookie lawyer at the CIA stumbles headlong into the dangerous world of international espionage when a former asset threatens to expose agency secrets.