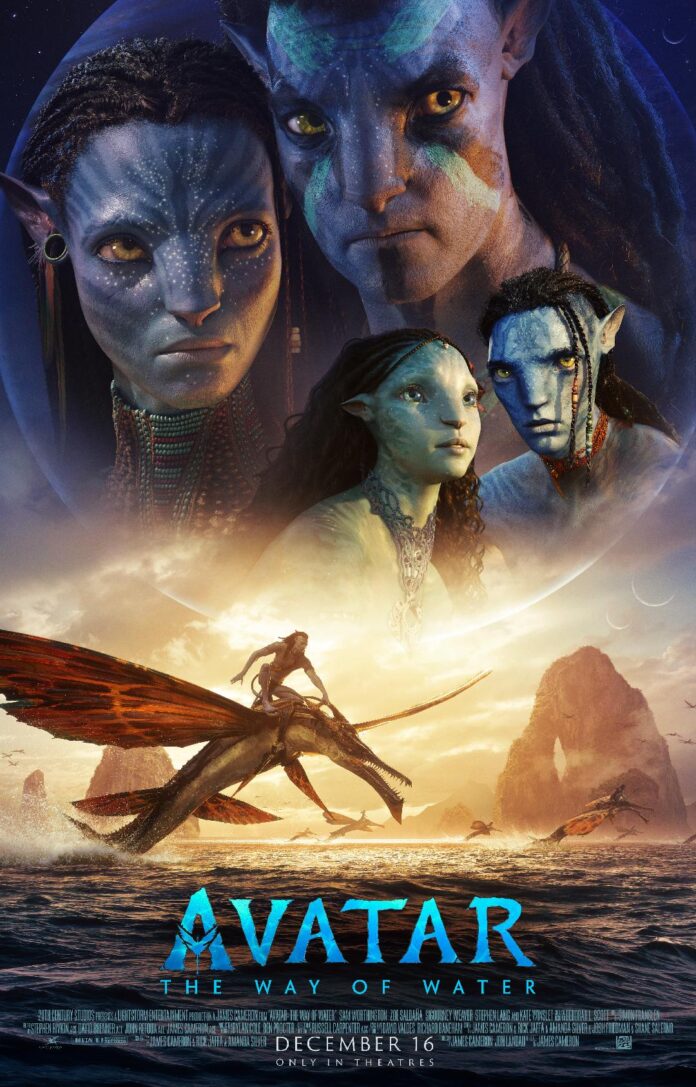 Black Panther: Wakanda Forever isn’t the only major blockbuster film introducing a new underwater world this season. James Cameron’s Avatar: The Way of Water will be a deep dive into a new underwater realm on Pandora, and we get an eye-opening look at it in the latest trailer.

20th Century Studios’ new trailer for Avatar: The Way of Water shows us aspects of Pandora and the Na’vi that we’ve never seen before. While some would say 2009’s Avatar had no cultural impact, it’s still the highest-grossing movie of all-time, and the success of the recent re-release shows that people are eager for what is sure to be another technological breakthrough.

Has James Cameron ever really let us down? I don’t think so.

Avatar: The Way of Water hits theaters on December 16th.

Set more than a decade after the events of the first film, “Avatar: The Way of Water” begins to tell the story of the Sully family (Jake, Neytiri, and their kids), the trouble that follows them, the lengths they go to keep each other safe, the battles they fight to stay alive, and the tragedies they endure. Directed by James Cameron and produced by Cameron and Jon Landau, the Lightstorm Entertainment Production stars Sam Worthington, Zoe Saldaña, Sigourney Weaver, Stephen Lang and Kate Winslet. Screenplay by James Cameron & Rick Jaffa & Amanda Silver. Story by James Cameron & Rick Jaffa & Amanda Silver & Josh Friedman & Shane Salerno. David Valdes and Richard Baneham serve as the film’s executive producers