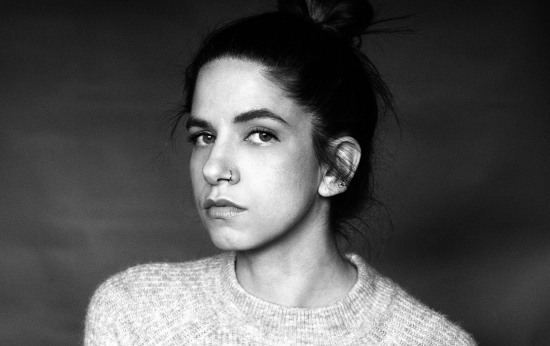 Another Cronenberg is getting into the family business. Caitlin Cronenberg, daughter of David and sister to Brandon, is set to make her feature debut with a film titled Humane, according to Deadline. And this shouldn’t come as a shock, but she’s a chip off the old block, too.

Starring Jay Baruchel, Emily Hampshire and Peter Gallagher, the plot of Humane “takes place over a single day months after a global environmental collapse has forced world leaders to take extreme measures to reduce the earth’s population. In a wealthy enclave, a recently retired newsman invites his four grown children to dinner to announce his intentions to enlist in the nation’s new euthanasia program. But when the father’s plan goes horribly awry, tensions flare and chaos erupts among his children.”

Shooting has already wrapped, so it’s possible we’ll be seeing Humane sooner rather than later. But as of right now there’s no set release date. Perhaps it’ll show up at Sundance in a couple of months?

‘The Kindness Of Strangers’ Trailer: Zoe Kazan, Jay Baruchel, And More Are In Need Of A Helping Hand