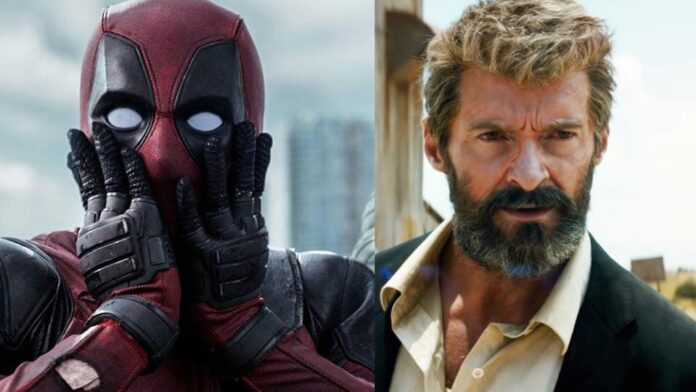 I can’t remember a time in recent history when I was both surprised and completely unsurprised at the same time, yet that’s what I had going on when we got the announcement that Hugh Jackman’s Wolverine would play an big part in Deadpool 3. To say the two have chemistry is a severe understatement, reenforced by the myriad of social media posts the two have done together over the past 5 years, and Logan + Deadpool is one of Marvel’s most fun team-ups so why would I be surprised? Well, Logan for one. Sure characters come back from the dead in comics on a regular basis, BUT usually when these franchise characters make their exit in such a highly publicized and well-received way they simply do not come back….but here we are.

Honestly, plot holes be damned, I don’t care how they do it I’m just glad this is actually happening. I had legit filed it under “wouldn’t it be nice” in the mental rolodex so needless to say my ticket is sold, but the latest from the new dynamic duo has me wanting to camp out for tickets (even though that’s no longer a thing).

Reynolds and Jackman sat down with Variety to talk about the announcement and what they revealed is that they get it…they just really get it. Jackman specifically knew this had to happen all the way back at the premier of the first Deadpool, saying “I went to a screening of ‘Deadpool.’ I was 20 minutes in, and I was like, ‘Ah, damn it!’ All I kept seeing in my head was ‘48 Hrs.’ with Nick Nolte and Eddie Murphy. So it’s been brewing for a long time. It just took me longer to get here.” 48 Hrs! Genius, just genius. I mean sure, a buddy comedy makes sense but Nick Nolte’s crusty old hard ass good guy with Eddie Murphy’s smart assed and goofy semi-criminal is just about the most perfect match for Pool and the Clawed Canadian. Bottom Line, we know what we’re going to get is on point.

We’ll probably get some idea of a release window right after they choose a title. Deadpool 3, the obvious choice, has already been vetoed because, as Jackman put it “I’m pretty sure Wolverine wouldn’t like that title,”