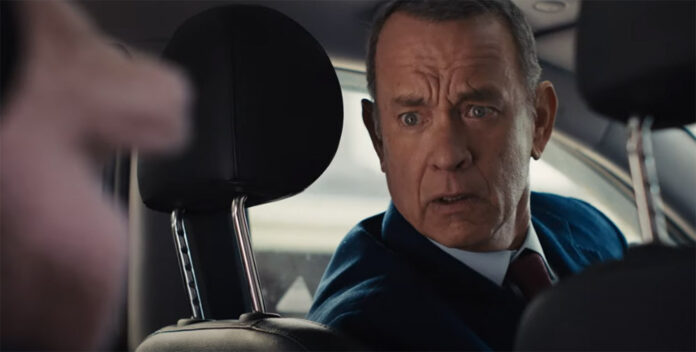 Need someone to play a beloved father figure? Tom Hanks is your guy, and lately he’s been diving into this character type with both feet, whether it be in Pinocchio, Finch, News of the World, and even Elvis. Hanks is back at it again, this time with a darkly comedic twist, in A Man Called Otto, the English-language remake of 2015’s Swedish Oscar nominee A Man Called Ove.

Directed by Marc Forster, A Man Called Otto stars Hanks as a grumpy 60-year-old man who contemplates suicide after the death of his wife and forced retirement from his job. But his attempts to kill himself keep getting interrupted by his neighbors, leading to an unlikely friendship.

Have we seen Hanks be quite this curmudgeonly before? He’s officially reached Grumpy Old Man stage of his career.