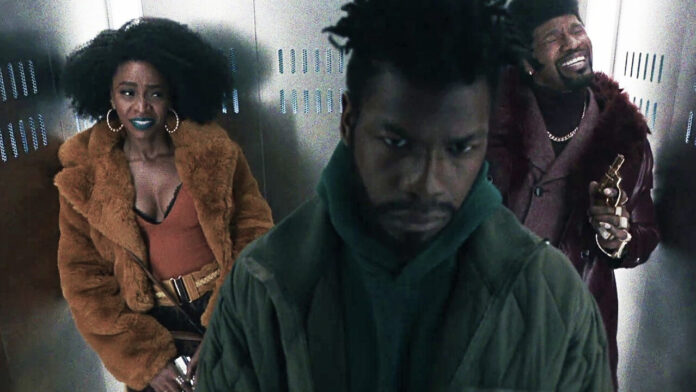 It’s safe to say that Jamie Foxx has found a comfortable home at Netflix. He’s been at the top of genre fare like Project Power and the recent vampire comedy Day Shift. And this holiday season he’ll return to the streaming service for the sci-fi comedy They Cloned Tyrone, which is automatically going to be great because it also stars John Boyega and Teyonah Parris.

The tone of They Cloned Tyrone looks very similar to the tongue-in-cheek style of Day Shift. Boyega plays a gangster who is shot and killed, only to wake up unharmed. Foxx and Parris play his friends who help investigate the situation, only to discover there’s a conspiracy going on in the hood.

“A pulpy, sci-fi mystery caper in which an unlikely trio investigates a series of eerie events, alerting them to a nefarious conspiracy lurking directly beneath their hood. Fontaine (Boyega), a neighborhood drug dealer, is shot dead by rival Isaac and then is very shocked to wake up in his bed the next morning unharmed. He and Slick Charles (Foxx) and Yo-Yo (Parris) begin looking into the incident, and their search eventually leads them to a vast underground complex where a government-backed lab is performing experiments on the local Black population. Realizing that he is an artificial clone controlled by Nixon, Fontaine initially feels despair, but decides he needs to stand up to these white institutional overlords for the sake of his neighborhood.”