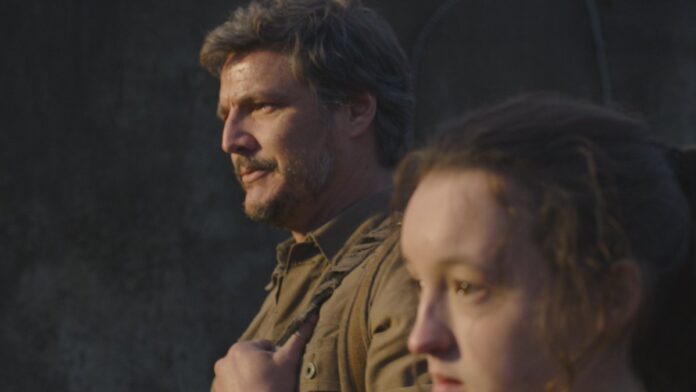 HBO is enjoying tremendous viewership success with House of the Dragon, but I actually think the best is yet to come. The Last of Us is based on the smash hit post-apocalyptic video game, and fans have been eagerly awaiting this series adaptation literally for years, and now a new trailer has arrived to whet their appetites even further.

As if The Mandalorian wasn’t enough, Pedro Pascal takes the lead here, too. He plays Joel, a hardened survivor in a post-apocalyptic U.S. who is charged with escorting a young girl named Ellie to safety as she’s perhaps the one chance for humanity’s survival. That girl is played by Game of Thrones and Catherine Called Birdy breakout, Bella Ramsey.

Also in the cast is Agents of SHIELD actor Gabriel Luna as Joel’s brother, Tommy. Fans familiar with the game will know how important all of these characters are to the overall story, which is sprawling, dramatic, and very intense.

The series is co-written by Emmy-winning writer Craig Mazin, joined by The Last of Us creator and director, Neil Druckmann, who knows this story better than anybody.