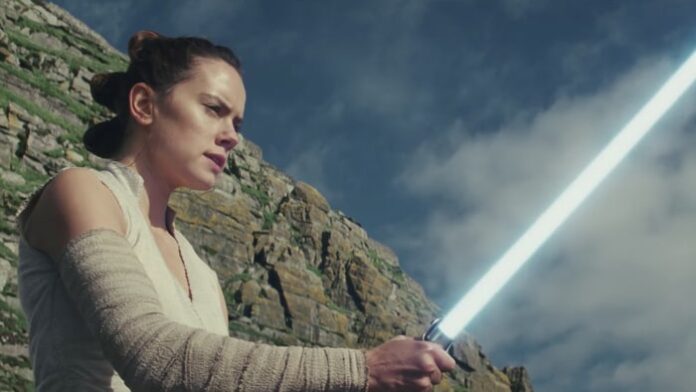 With Andor right around the corner, and loads of new Star Wars shows coming to Disney+, the actual need for the next movie to arrive has been pretty low. Perhaps Lucasfilm would be wise to just continue as things are for the foreseeable future, especially given the way things turned out with  *shudder* The Rise of Skywalker. As it turns out, the next Star Wars film slated to hit theaters is a very long way off.

In THR’s report on Disney’s recent slate of release dates, the site notes that Lucasfilm has two Star Wars dates still open. Those dates are December 19th 2025, and another on December 17th 2027. It’s long been tradition to have major films in the franchise open in December, given the proven track record. One outlier, Solo: A Star Wars Story, opened in May 2018 and it “bombed” by Lucasfilm standards.

So what are these two films, anyway? One is likely to be Taika Waititi’s film, although to be perfectly honest he’s never been super committed to it. Patty Jenkins’ Rogue Squadron is off the schedule entirely, and so that leaves a couple of other options. The film reportedly produced by Marvel chief Kevin Feige is still out there, as well as the first part of Rian Johnson’s planned trilogy. Both are far from the production stage but maybe could be put together by 2027?