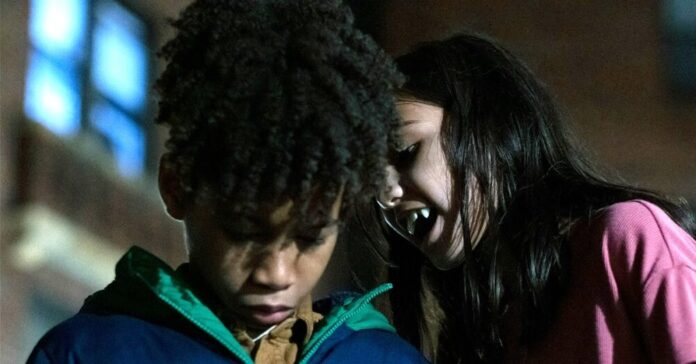 When something works the way every version of Let the Right One In has, why shouldn’t a TV series be next? The original novel by John Ajvide Lindqvist was adapted into an incredible 2008 movie by Swedish filmmaker Tomas Alfredson, which Matt Reeves then remade into an equal (or even superior) American film just two years later. And now, Showtimes has adapted the story of a vampire stuck in the form of a 12-year-old girl into a series arriving just in time for Halloween.

Not so much a remake as a reimagining of the story, Let the Right One In stars Oscar nominee Demian Bichir as Mark, whose life has been consumed by the care of his daughter Eleanor, played by Madison Taylor Baez, who was turned into a vampire 10 years earlier and will forever be stuck as a 12-year-old girl.

Let the Right One In premieres on Showtime beginning October 9th.