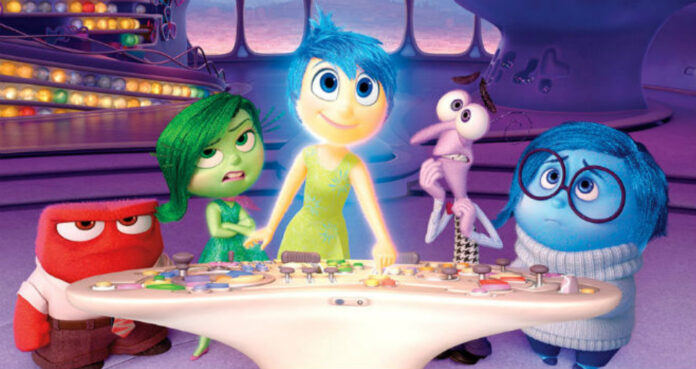 It’s time to get wrapped up in our feelings again. Maybe. According to Puck News, we could see Pixar announce a sequel to Inside Out as soon as today at D23. However, there’s a caveat: some of the original voice cast won’t be returning.

Of course, take this with a grain of salt until Disney makes it official. Inside Out 2 would be the sequel to 2015’s critically-acclaimed box office smash which took us into the inner emotional life of a young girl named Riley. Her emotions were represented by five anthropomorphic feelings: Amy Poehler as Joy, Phyllis Smith as Sadness, Bill Hader as Fear, Lewis Black as Anger, and Mindy Kaling as Disgust.

Hader and Kaling would not be returning for Inside Out 2, reportedly due to the low pay offered by Disney. As the lead, Amy Poehler was offered significantly more than her co-stars, who were made an improved offer that only some were willing to accept. The report goes on to claim that Disney’s plan going forward is to spend less on voice talent for their animated films, pointing out that the awesome recent Emmy winner Chip ‘N Dale: Rescue Rangers had “laughably low” pay for its cast.

The Inside Out 2 announcement sounds like it’s coming out of nowhere a little bit, and it could be due to Pixar’s need for a big box office hit. They haven’t had one since Toy Story 4 and the recent Lightyear struggled to break even.