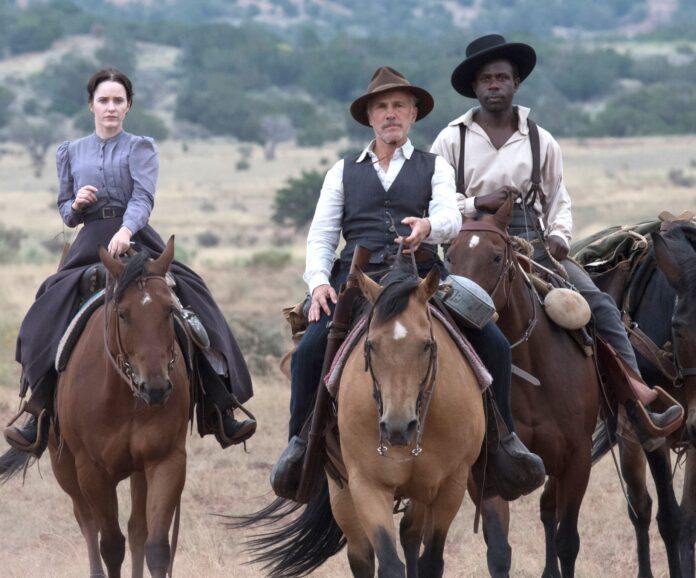 Walter Hill helped establish the gritty, street-level style of thriller with classic films such as The Warriors, 48Hrs, and Streets of Fire. While he’s been less busy on the big screen, his last two films being 2012’s Bullet to the Head and 2016’s bizarre The Assignment, Hill’s masculine sensibilities make him perfect for today’s low-budget action flicks and crime movies. Enter his latest, Dead for a Dollar, a Western that will be having its world premiere at the Venice Film Festival.

Hill has gathered the best cast he’s had in a long time. The ensemble for Dead for a Dollar features Christoph Waltz, Willem Dafoe, Rachel Brosnahan, Brandon Scott, Benjamin Bratt, and Hamish Linklater.

Here’s the synopsis, which sounds like a familiar tale of bounty hunters, payback, and shootouts in the Old West.

“​​In 1897, in New Mexico Territory, Chihuahua, bounty hunter Max Borlund is hired to find Rachel Price, the politically progressive wife of businessman Nathan Price, who is allegedly being held for ransom in Mexico by Elijah Jones, an African American army deserter. During his search, Max discovers that Rachel willingly fled from an abusive husband to live with Elijah. He is also forced to confront his sworn enemy Joe Cribbens, a professional gambler and outlaw who he had sent to prison years before.”

Dead for a Dollar opens in theaters on September 30th. As a fan of Hill’s I can’t wait for this, and hope it’s better than his last couple of films have been.