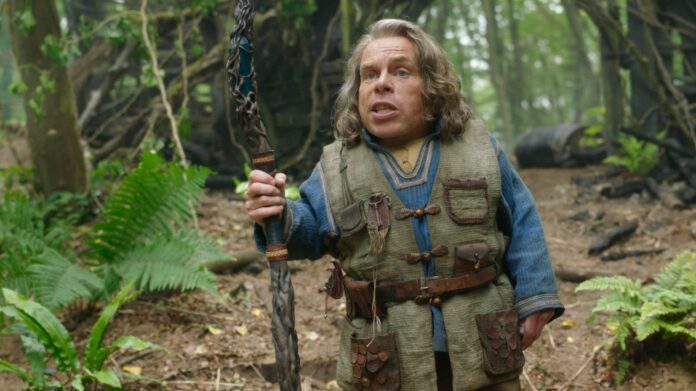 Early on the second day of the D23, Lucasfilm and star Warwick Davis revealed the new trailer for the upcoming Disney+ series, Willow. In addition, actor Christian Slater was announced to be joining Davis, Ellie Bamber, Erin Kellyman, Tony Revolori and Cailee Spaeny as cast members. Details about Slater’s character have not yet been revealed and he is not seen in the trailer.

This November, the magic returns ✨ Watch the new trailer for #Willow, an epic new Original series streaming only on @DisneyPlus. pic.twitter.com/QKSU15rz2Z

Set 20 years later after the events of the film, the series focuses on three new heroes in search of the Nelwyn dwarf and sorcerer. It will premiere on Disney + November 30.