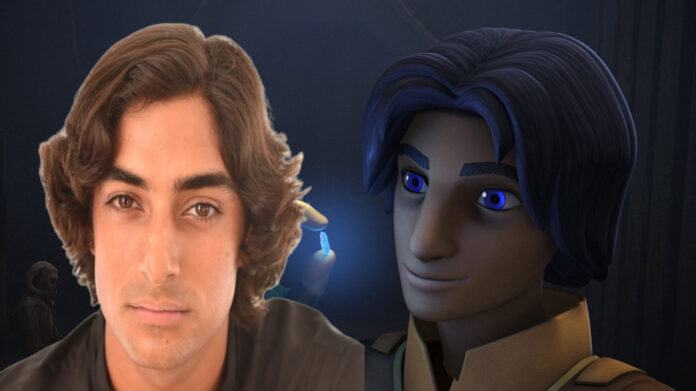 Ever since we learned the upcoming Ahsoka series starring Rosario Dawson would feature other characters from Star Wars Rebels, the question has been who, if anyone, would be playing the missing Jedi Ezra Bridger. Well, we now have the answer for two questions. Yes, Ezra will be appearing the show. And yes, we know who’ll be playing him.

First reported by Cinelinx then confirmed by THR, it’ll be Eman Esfandi playing Ezra Bridger in the Ahsoka series. Bridger is one of the most important characters to hit Star Wars in years. The orphaned Bridger was taken under the guidance of Jedi knight Kanan Jarrus, joining the Ghost crew in their fight against the Empire. In the final episode of Star Wars Rebels he was lost along with the villainous Grand Admiral Thrawn a character we believe Ahsoka Tano will be searching for.

Esfandi is pretty much an unknown, having starred in the little-seen Robert Rodriguez horror Red 11. He has a film playing in Toronto right now, A24’s potential Oscar-season drama The Inspection.