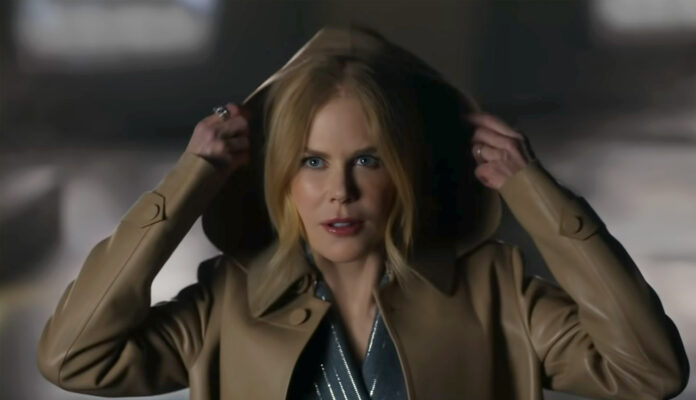 “Somehow heartbreak feels good in a place like this.”

If you know that rather corny line, then you probably go to a lot of movies. You no doubt have seen Nicole Kidman deliver this line a thousand times now in AMC Theatres’ ad that they run ahead of every single screening. We’ve all cracked jokes at its expense, Kidman dressed like she’s going to the damn Oscars, only to sit down and watch movies like Creed, La La Land, and Wonder Woman. The ad has become so famous, they make memes out of it.

Well, there’s going to be some fresh material because screenwriter Billy Ray has been hired to do another one. And yes, Kidman will be back again for it as she signed a one-year extension with AMC due to the popularity of the original ad.

Ray previously worked with Kidman on the remake of Secret in their Eyes, so when she asked him to write the original ad he was going to do it as a favor…

“I got a text from the chairman of AMC about a month ago asking me if I would write the next one, and of course the answer to that is yes,” Ray told Vanity Fair. “It’s already written.”

“My agent said, ‘No, that’s not what’s happening here. You need to be paid for this,’” Ray added. “And it turns out my agent was right, because it’s had real value.”

Unfortunately, Ray won’t spill the beans on what the new ad will look like…

Who knows? Maybe Kidman will have gotten around to checking out Wonder Woman 1984 and Creed II by then?