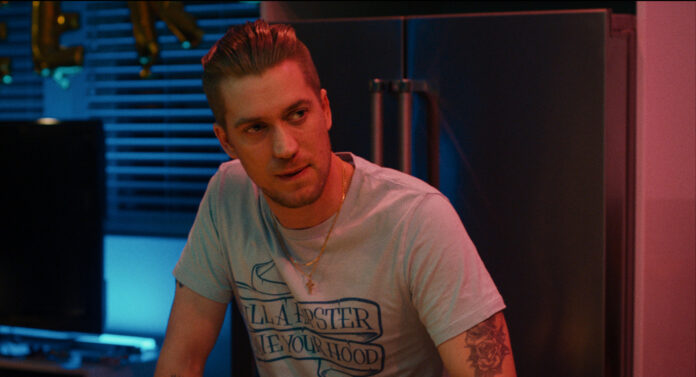 Shooting has already begun on the second season of Loki. The first season was really good, becoming one of Marvel’s most popular Disney+ shows. It was also surprisingly important to the overall MCU, introducing Jonathan Majors’ He Who Remains and sending the Multiverse storyline into overdrive. With Tom Hiddleston, Owen Wilson, and breakout star Sophia Di Martino all set to return, the first new cast member has been revealed. I have to admit, it’s a surprising addition.

Blindspotting star and co-writer Rafael Casal has joined Loki season two in what is expected to be a big role. Who’s he playing? We don’t know, of course, but his character is seen on set walking with Wilson and Hiddleston which suggests he’s important.

Casal is currently seen on the Blindspotting TV series on Starz, both starring and acting as showrunner. He’s also a poet and performed on three seasons of HBO’s Def Poetry Jam.